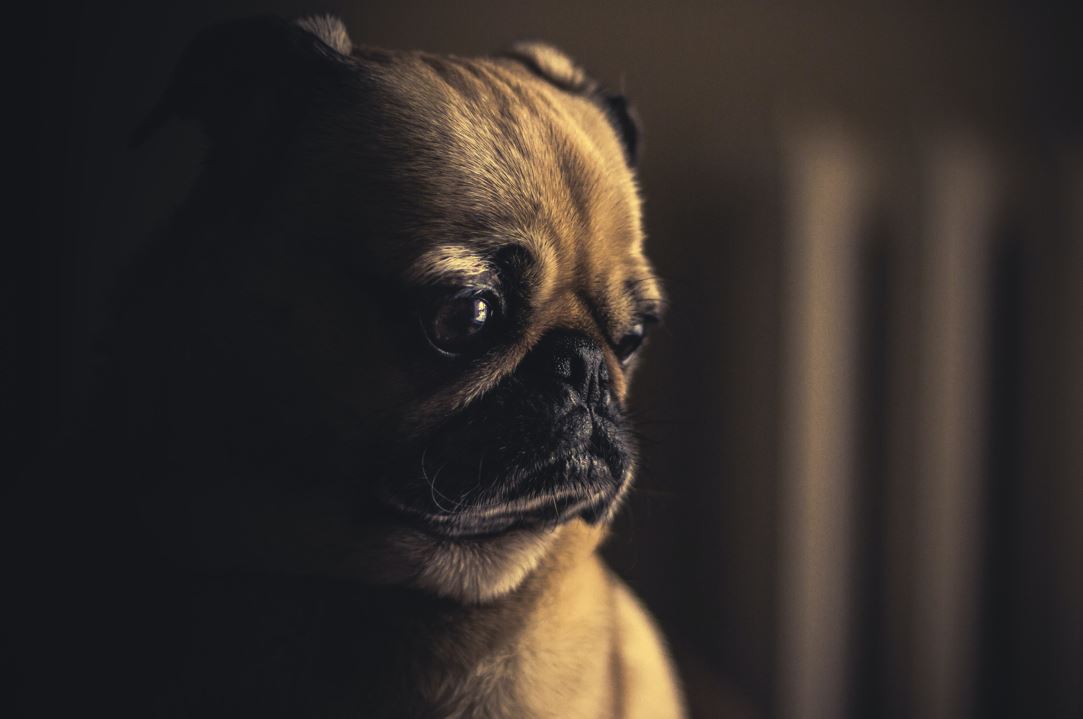 It's bonus day for analysts at Morgan Stanley and things don't seem to have turned out as expected. This year's payouts appear to be considerably lower than hoped.

Morgan Stanley didn't immediately comment on the generosity (or not) of its payments, but the Litquidity Instagram account claims that bonuses for London analysts were £36k ($43k), a 51% decline on last year.

We spoke to one Morgan Stanley investment banking division (IBD) analyst in London who said confirmed the cut. "Everyone in my team has received 30% of their base salary as bonus," he said. "It's an insult when we hear that UBS are paying 60%."

Morgan Stanley hiked its first year analyst salaries by £10k to £70k last October, with the increase coming into effect in January. Under the new bonuses, first year analysts at the bank are being paid around £91k in salary and bonus. Last year, however, they were paid closer to £133k when bonuses were higher.

One junior claimed to be "insulted" by the reduction in his bonus and said he'd spent the past year working 90 hour weeks in the expectation that pay would be the same as last year.

Although UBS's analyst bonuses are rumoured to be more generous, Morgan Stanley is unlikely to be the last bank to disappoint as first years learn their pay this summer. There have already been bitter complaints from analysts at Barclays, who claimed that first year bonuses for 2022 were 40% of base salary compared to 85% last year, and that the decline in bonuses again therefore more than offset the earlier salary increase.

Morgan Stanley's lower bonuses were presaged in its Q2 results: spending on compensation in the institutional clients unit, which includes the investment bank, was down 16% in the first half of 2022. Wall Street compensation consultant, Johnson Associates, is predicting that M&A bonuses will be down 15% to 20% this year.

Click here to create a profile on eFinancialCareers. Make yourself visible to recruiters hiring for jobs with giant bonuses in technology and finance.

Photo by Matthew Henry on Unsplash