Banking resume guide: How to get hired when the market softens

by Sarah Butcher 7 days ago 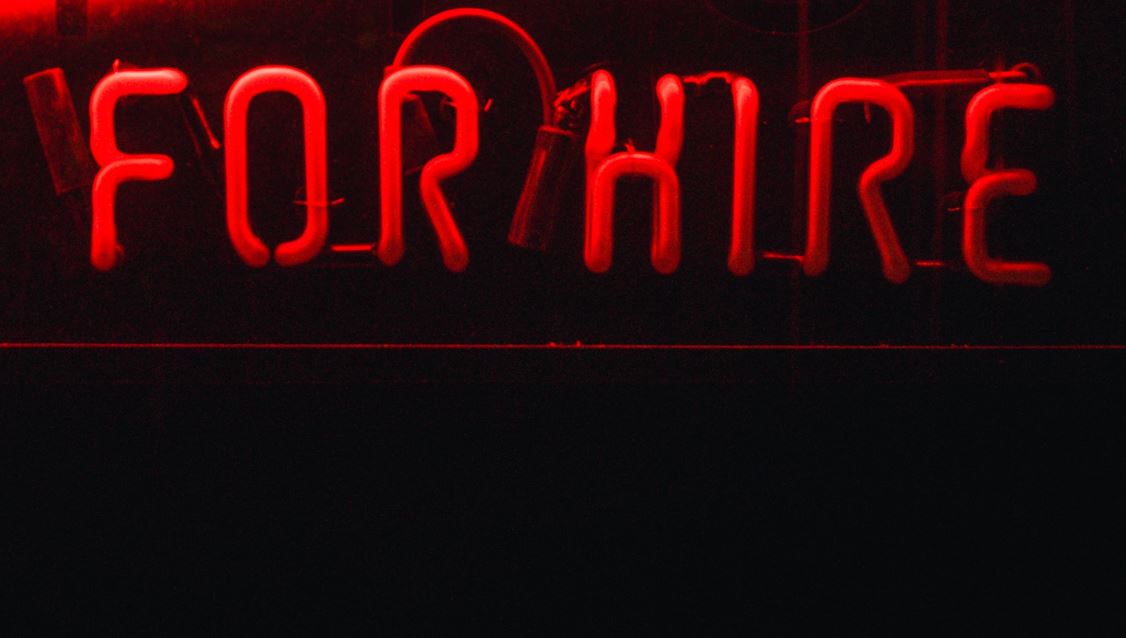 For the moment, hiring in financial services is powering ahead. Most recruiters say they are busy, if not overloaded. There's been no drop-off in junior banker hiring, even if there are signs that jobs are being pulled in areas like leveraged finance.

By the end of this year, however, things could be different. Credit Suisse has flagged cuts to come and there's muttering about investment banking layoffs in the third quarter, even if markets revenues are still powering ahead. Hiring this summer could be quieter than it has been for years. "It's winding down," says the head of one London search firm. "There is negativity everywhere you look."

In the circumstances, what has long been a candidate-driven market could yet become a market where employers and recruiters have the upper hand. When you're revamping your resume, this is something to be considered. Banking resume experts say there are techniques for selling yourself in a down market.

"Right now, people are so hard to come by that when you submit your CV to a role, it's likely that a real person will be looking at it," McLean says.

However, the more that recruiters are inundated with CVs, the more likely they are to use an ATS instead of a human being to sift through piles of applications. And if you want to get past an ATS, you need to play the keyword game. This means tailoring your CV to every single job by making sure the relevant keywords are included. It even helps to print out the job application, to highlight the keywords and then to manually cross them out after each one has been incorporated into your resume, says McLean. If the keywords aren't there, the ATS won't pass you.

When you're making your resume ATS friendly you also need to avoid things like tables and logos that can't be read by computer systems. They, too, will result in application death.

It's no good being modest, particularly in a market where multiple people are chasing the same job.

Roy Cohen, a Wall Street careers coach who spent 14 years working for Goldman Sachs, says he works with clients who are reticent about amplifying their achievements. "If you don't think you're great, and you can't talk about this in the resume, it's not going to be conveyed to people who may hire you," says Cohen.  Some clients think there's something "unsavory" about talking themselves up, he adds, but this is the purpose of a resume.

Fill in the gaps

In a down market especially, it's important not to have gaps on your resume, says Cohen. This doesn't mean you'll necessarily be penalized if you're let go, but it does mean that you need to show that you've stayed busy. "If you have time out, you need to show that you've used your time productively and that it's added to your attractiveness," Cohen says. He points to one client who spent her time out of the market heavily involved with the CFA Society of New York, thereby filling a period out of the market with worthy activities that were appealing to new employers.

Focus on your value

In a down-market especially, recruiters will want to see that you can add value. Your banking resume shouldn't just be about your skills, says McLean - you need to tie those skills to definite outcomes. She advises using the R* methodology to format bullet points explaining what you're capable of, where R stands for result.

Bullets should be formatted: Result, situation, task action result. An example might be: "Grew revenues 78% in a challenging market, and increased coverage with 3,000 top clients from 50% to 65%."

Don't rely on the resume

However good your resume, Cohen says you shouldn't rely upon it. "A resume is just a document," he says. "It always needs an advocate." If you're looking for a job you therefore need to redouble your effort at networking. "Sometimes it's literally cold-calling," says Cohen. Sometimes it's a question of finding college alumni who can get you an in.

Photo by Johan Mouchet on Unsplash