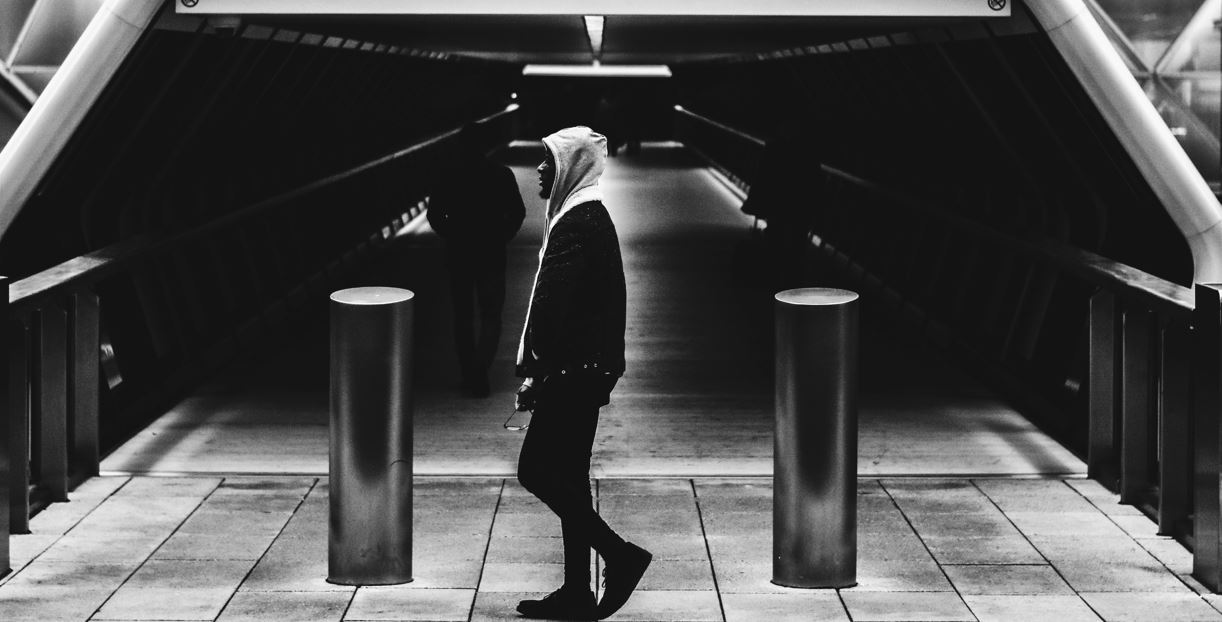 In the past, jobs on London trading floors typically went to non-university graduates who came from the East End of London. Nowadays, they're more likely to go to hyper-educated graduates from top universities, but banks want to diversify their intakes so they're more similar to the past.

Goldman Sachs is the latest bank to offer an apprenticeship that will allow students to train directly on its trading floor while simultaneously studying for a degree.

The bank has just launched a new global markets degree apprenticeship, which will start in September 2022 and for which it's accepting applications until February 27th.

Around 10 students are expected to join as global markets apprentices in year one. They'll complete an apprenticeship at Goldman while studying a degree in Applied Finance at Queen Mary University London over a four-year period. A spokesman for Goldman says the apprentices will work five days a week at the bank and study at Queen Mary’s School of Economics and Finance for two one week “teaching sprints” per semester.

The apprenticeship is expected to help Goldman diversify its student intake. "The firm and the Global Markets division are very focussed on broadening our talent pipeline to attract an ever more diverse range of students of all ethnicities and backgrounds," says the spokesman. "We feel that embracing an apprenticeship model will be particularly useful to our efforts to encourage greater social mobility, acknowledging that not all students wish to pursue the traditional university route, and many that prefer to enter the workplace immediately after their sixth form studies may be financially motivated to so. We don’t want to miss out on this pool of talent."

A recent report by the Institute for Fiscal Studies highlighted Queen Mary University as one of the best universities in the UK for social mobility. - It accepts a higher share of poorer students than other Russell Group Universities, and almost half make it to the top of the earnings distribution.

The eFinancialCareers banking salary and bonus survey shows that average compensation in sales and trading is the highest in banking, at $407k (£308k) and that working hours on the trading floor are a tolerable 55 per week.

Photo by Mitch Rosen on Unsplash