"Credit Suisse's equities business will decay and be shut down" 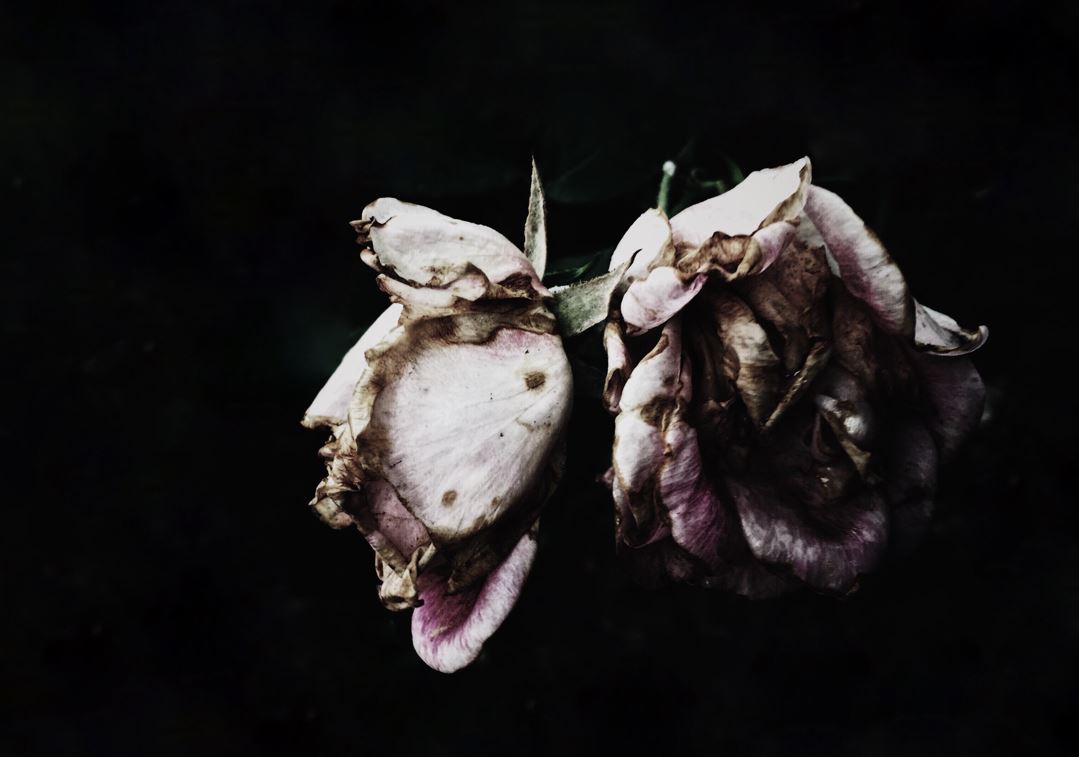 Credit Suisse is closing its prime broking business. The Swiss bank said today that the closure will result in the loss of around $600m in revenues annually, which might seem a fair sacrifice given that the unit also generated losses of $5.5bn relating to Archegos.

However, while Credit Suisse thinks the losses can be contained, others are not so sure. "Based on Deutsche Bank's experience, the Credit Suisse equities business will decay and will eventually be shut down," says the head of the business at one rival. "It will become uneconomical to run all the platforms without the prime broking revenues."

Rival banks have an interest in talking Credit Suisse's equities business down and are clearly not impartial. Despite Archegos, the business, now run by Paul Galietto, has performed well this year, with revenues up 9% YoY in the third quarter. However, head of the investment bank Christian Meissner said today that the bank ranks only sixth for equities trading globally - putting it in the minor league of equities players behind the market leaders Morgan Stanley, JPMorgan and Goldman Sachs - which could be a problem in a market where expensive technology investments are critical and winners increasingly dominate.

Despite ranking sixth globally, Credit Suisse has spots of outperformance. Asian equities are one: Meissner said the bank's equities franchise ranks second in Asia; U.S. electronic trading is another - Credit bank ranks fourth here. Despite the closure of prime broking, Credit Suisse plans to continue investing and playing in both these markets. It will even still be offering index products, single swaps and delta one products in Asia, even though they're typically prime broking dependent. "These are essential components of our Asian equities franchise and this is something we want to protect," said Meissner today.

Intentions are one thing, but reality may yet turn out to be another. The problem with prime broking is that it has a multiplier effect: hedge fund clients who come to the prime broking unit generate revenues across the global markets division. As we've written before, it's this that has been exploited to maximum effect by Goldman Sachs, JPMorgan and Morgan Stanley. JPMorgan deliberatedly built out its prime broking business after seeing how Morgan Stanley had used prime to generate equities revenues. Goldman Sachs set about doing the same. Prime is an important "strategic objective" for Goldman's equity franchise, said ex-CFO Goldman Sachs CFO Stephen Scherr earlier this year. Not only do prime services clients generate stable revenues for the equities business, but they "feed into a variety of other revenues sources" more broadly, he added.

The danger for Credit Suisse's equities business now is that the prime broking multiplier is real, and that it now starts working in the opposite direction. "Prime is important to institutional investors, who we still regard as critical partners," said Meissner today. "But it does not have a direct nexus with wealth management;” nor does it cover its cost of capital.

Credit traders seem unperturbed by today's strategy announcements. One points out that most of the 25% cut in capital allocated to Credit Suisse's investment bank between now and 2022 is down to the closure of the prime unit. "Credit Suisse is just accepting that it's not JPMorgan. CS is amazing at credit and securitized products and they just need to stop expanding the stuff that they don't know and where they don't have the DNA," says one.

Photo by Evelyn Bertrand on Unsplash