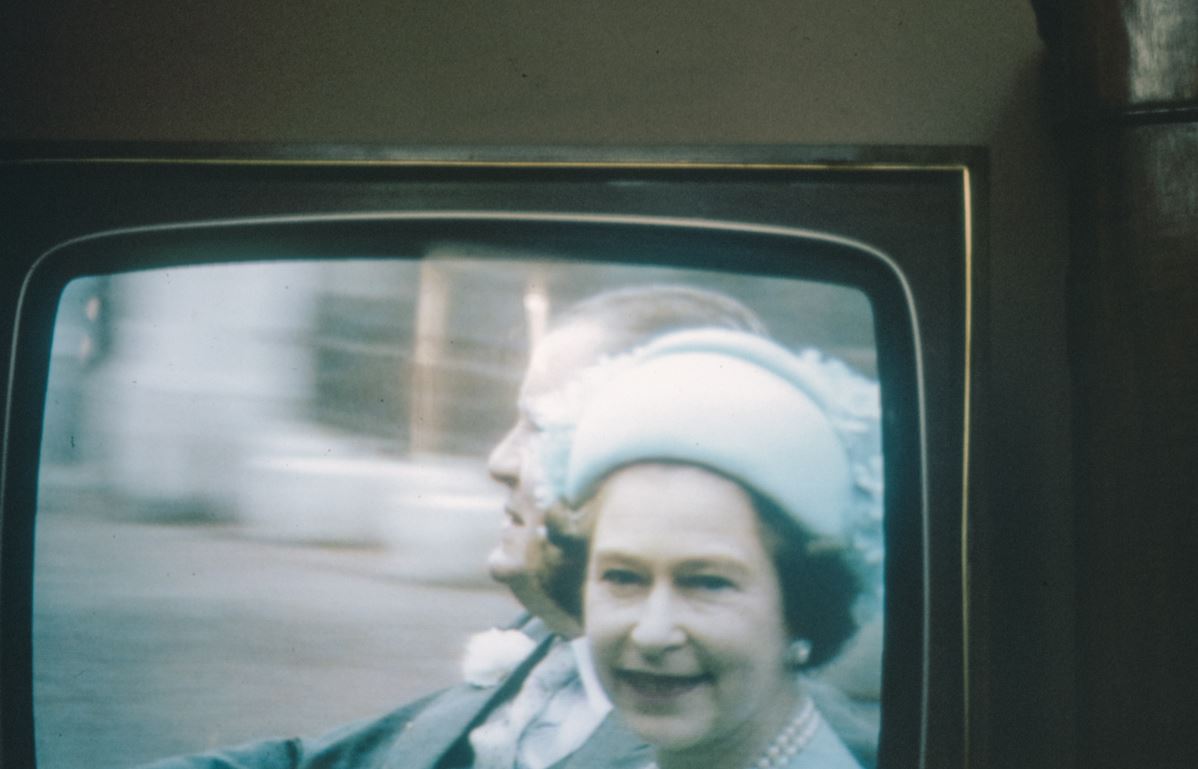 More than many senior bankers, JPMorgan’s Jamie Dimon has always been aware of the strategic value of a really solid flex.  Like dialling into a conference call, and telling the other participants that you can’t turn the background music down because “You are listening to the Queen’s quartet, and I am about to meet the Queen, but I really wanted to be with you all”.

It’s actually a terrific piece of leadership.  At present, the bank is planning to restructure and grow its “JP Morgan Advisors” business, a traditional wirehouse brokerage operation.  During periods like this, banks often find that key employees prefer not to deal with the uncertainty and leave, taking their clients with them.  This was the purpose of the conference call – JPM wanted to clear the air, steady the ship, and generally persuade its top producers to hang around.

American wealth managers tend to have a certain personality type.  They like two things – commission income, and displays of prestige.  So Jamie gave them both; the call described a new compensation structure with incentives for revenue production, long service and asset flows from retail clients.  And they got the chance to vicariously enjoy the fact that their boss was invited to Windsor Castle along with a busload of other superstars for the gala reception of an “Invest In Britain” summit.

It was literally a busload, by the way; for security reasons, the business leaders invited had to go in a police-escorted motorcade rather than taking their own limos or even enjoying the short stroll up from the railway station.  It isn’t recorded how Jamie spent the trip; however luxurious, a coach isn’t a great environment on which to work on documents if you’re even slightly travel-sick, and it’s hardly possible to have a confidential conversation with your seatmate either.  Maybe he caught up on some podcasts, downloaded the latest release from David Solomon or just went to sleep looking out the window as the Thames Valley rolled by.

After that, rather than standing around in the Great Hall taking selfies, he dialed into a call and spread the royal magic where it could do most good. At around $500m, Her Majesty is not actually as big a wealth management client as Jamie Dimon himself (basically, assets like “half of Lancashire” and “the Crown Jewels” aren’t considered bankable).  But the glamour of royalty is notoriously attractive to American new money; even Prince Edward did a famously successful lecture tour sponsored by Northern Trust.  Nearly every broker on that conference call is likely to have dropped it into conversation the next day, and they’re much more likely to have appreciated the gesture than any of the more cynical investment banking employees.

Elsewhere, the old proverb goes that “it’s not the hours you put in, it’s what you put into the hours”.  Air traffic controllers only work eight hour shifts with regular breaks, but even the grumpiest investment banking associate would have to agree that concentrating on the safety of thousands of lives is probably more stressful than waiting around for some pitchbook corrections.  Less dramatically, Citi’s Jane Fraser has suggested that one working practice which makes things tougher than they need to be is that of scheduling back-to-back meetings and Zoom calls.

According to a memo posted on LinkedIn, she’s said that “What I am hearing is that it is not simply the long hours taking a toll on our well-being. It is the density of the day...bouncing from one Zoom to the next. Barely a moment to catch our breath. To reflect. To prepare for what’s next.”  To try and mitigate this, as well as having Zoom-Free Fridays, Citi is now trying to establish that there won’t be any calls during the “Time To Breathe Hour” between 12pm and 1pm.  The bank will also be setting the expectation that hour-long meetings should be cut to 45 minutes if possible (and presumably that this cut shouldn’t be used as a way to squeeze more of them in).

People who remember the many attempts at “protected weekends” might be forgiven for being a little cynical.  And indeed, as with those weekends, we’d expect both the TTB Hour and the 45 minute meeting to start being eroded in no longer than it takes a client to say “sorry, can only do that time”.  But the effort is appreciated, and even the clients might benefit from seeing a Citi banker who isn’t looking quite so harassed and tired.

The small world of Parisian boutique investment banking continues to be extremely lively; Bernard Mourad, formerly of Bank of America and Morgan Stanley’s tech team and Altice Media, has joined Raine Group as a partner.  He was an advisor to Emmanuel Macron in how to turn France into a “startup nation” and now he’s trying to capture unicorn IPOs. (Bloomberg)

Although this sort of thing always raises questions of “why are you telling us this?” and “is this the full picture?”, Google has reassured its employees in an internal memo that its staff attrition rate is the lowest in a decade and there is no “great resignation” (Business Insider)

Marcelo Claure, the chief operating officer of Softbank, wants to “build the business, create value for SoftBank and boost his own compensation “ according to sources who are anonymous, so we don’t know what accent they put on the three clauses.  But Masayoshi Son isn’t keen on spinning out the Latin American investment fund. (Bloomberg)

Don’t listen to people who post, “Why doesn’t anyone talk about Nomura?” memes; they seem to be coming back to international investment banking with new vigour, with plans to hire 50 analysts and associates by the end of the year (Financial News)

Bad news for anyone whose dream was to give up banking and play Dungeons and Dragons – according to workers in the tabletop roleplaying games industry, conditions are pretty bad there too. (WIRED)

Photo by Annie Spratt on Unsplash