Candidates drop out of interviews as banks too slow to hire 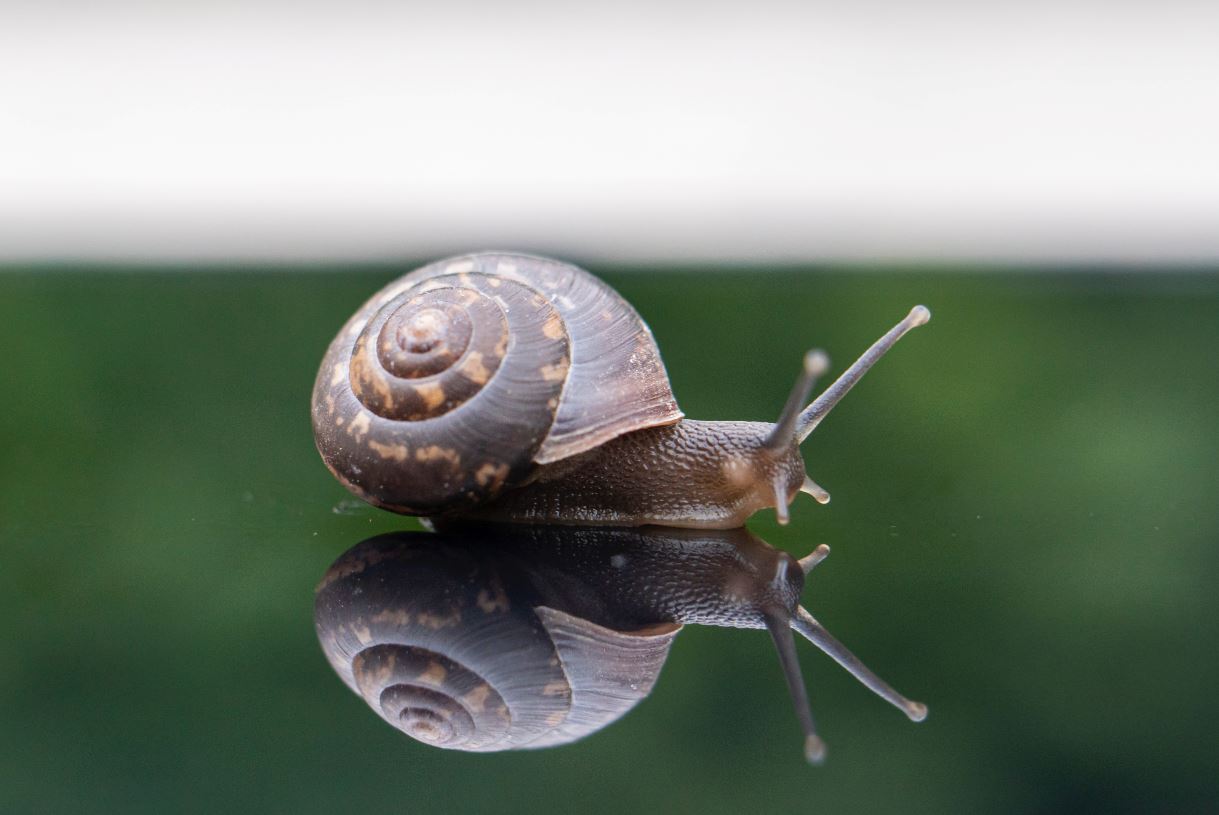 As recruitment rebounds across the finance sector, large financial institutions are losing candidates to competitors because they are taking too long to interview people and make offers. This problem is most acute when they’re up against nimble tech firms and startups.

“We’re telling our financial services clients to move fast. Don’t take two weeks or more after the final interview to make an offer as the candidate will probably leave you,” says Kareem Bakr, managing director for Selby Jennings New York. “Roughly 60% of candidates have other interview processes going on. Even if someone is really keen on your role, they may interpret any delays on your part as a lack of interest and seriousness,” he adds.

“Some potential hires are being lost due to the intensity of the competition. I would advise employers to do their utmost to conduct the hiring process as quickly as possible,” says Gavin Izon, a consultant at Robert Walters in Singapore. “It’s very common for open candidates to be in discussions with multiple firms, so procrastination or dithering can cost companies the opportunity of hiring the best candidates. In short: move quickly, move decisively,” he adds.

This is obviously easier said than done, especially for large, hierarchical banks. “This year some banks have had to reflect and then change their processes to avoid getting left in the dust,” says Bakr.

Some banks have, for example, reduced the number of people required to give approval before a job offer can be made. “In a hot market like this, hiring is a game of speed and efficiency,” says Bakr.

Bakr has also seen an increase this year in the use of super days, a technique common to campus hiring, which allows interviewees to meet several decision makers in the space of a few hours. “If you can get it right, it beats doing three rounds in three weeks,” he adds.

A head of talent acquisition at a bank in Asia says super days are sometimes too hard to organize. But his team is taking other steps to speed up hiring, including block booking interview slots in advance with hiring managers even before candidates have been shortlisted.

“We know there are interviews coming up, so it doesn’t matter that we don’t know the names of the interviewees,” says the TA head. “Speed is becoming a big issue this year as we have a crazy amount of jobs coming online. We’ve had people drop out mid-way through the interview process because other firms hire them first,” he adds.

The use of video interviews during the pandemic has helped banks interview people quicker. “It helps get managers in the same ‘room’ and often shaves weeks off the process,” says Daniel Connors, associate director at Robert Walters in London.

Photo by amirali mirhashemian on Unsplash