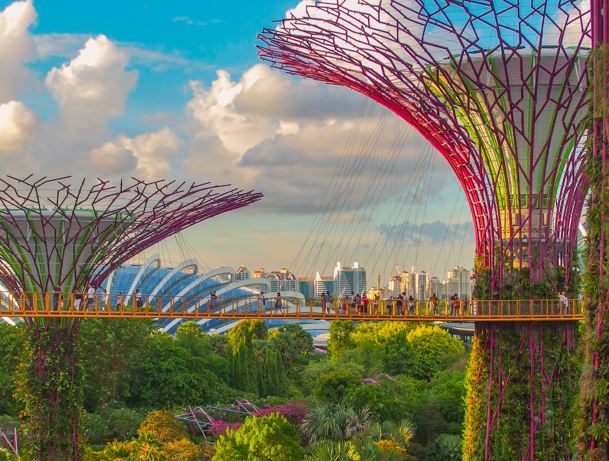 A majority of bankers in Hong Kong will relocate to Singapore provided they can earn more and secure a better job.

According to a poll by recruitment firm Selby Jennings, 69% of respondents said they would move to Singapore. Just 6% expressed a preference for Korea and just 6% said they would prefer Australia.

The survey, which polled 190 financial services professionals across the Asia Pacific region, showed a greater willingness to relocate than any other region in the world. 82% of bankers in APAC said they would switch countries for their career, compared with 64% for the US and 71% in Europe, the Middle East and Africa (EMEA).

Singapore came out on top as the top relocation destination across the entire APAC region, with 69% of Hong Kong bankers, 50% of Chinese bankers, 64% of Australians and 40% of Koreans all having it at the top of their list. But it’s not all one-way traffic. 25% of bankers polled in China said they would relocate to Hong Kong, along with 31% of Singaporeans and 40% of Koreans.

Singapore is promoting itself as an attractive alternative to Hong Kong, with a  lower cost of living and a tax rate among the lowest in the world at a time when Chinese tensions with the west are reaching crunch point.

US President Joe Biden warned last week that foreign companies about the risks of operating in Hong Kong, an intervention that was seen as unwelcome by US banks which are ploughing millions of dollars of investment to secure a long-term presence in China.

But bankers don’t seem bothered by the political climate.  According to Selby Jennings, career progression is their prime motivating factor to relocate (78%), followed by the desire for a higher salary (72%).

83% of those in the survey were above the rank of associate.

Photo by Coleen Rivas on Unsplash