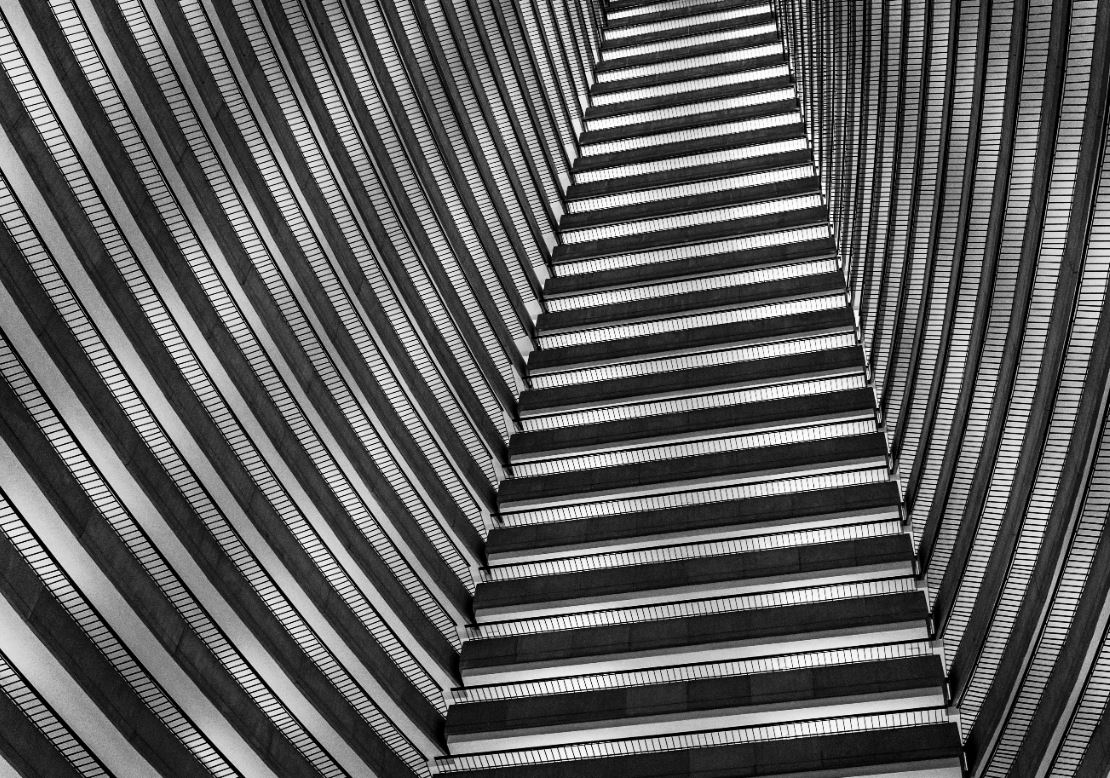 James Chiu’s first role in finance came to a curious conclusion. Between 2008 and 2013, he worked for Jump Trading in Chicago, where he became one of the biggest counterparties for S&P futures. However, Chiu’s time at the high frequency trading firm ended with a $155k penalty and a two month suspension from the CME Group Inc. trading floors for a violation of the rules that included entering orders for stock index figures and then cancelling them again less than a second later.

Following that rebuke, Chiu founded Vatic Investments in 2014. An automated liquidity provider for the futures markets, Vatic has spent the past eight years making markets and investing employees’ money, but is expected to open to outside money later this year. And after a very long period in stealth mode, Chiu is embracing publicity and he’s hiring.

“Our goal from day one was to build a collaborative firm like Renaissance Technologies,” says Chiu, referencing the famous quant fund founded in 1982 by mathematician James Simons. Like RenTech, he says Vatic combines short term high speed trading with statistical arbitrage strategies.

Vatic currently employs 35 people in New York, and is considering opening offices in London and Singapore. By the end of this year, Chiu says the plan is to have 45-50 employees overall. Recent recruits include Allen Poteshman, who joined as chief investment officer and head of statistic arbitrage in April after a year at Citadel and 11 years at DE Shaw, and Todd Hohman, a former Goldman Sachs partner, who joined as chief risk officer in February.

Vatic likes to hire people with pedigree, explains Chiu. "We have some of the best mathematicians and physicists in finance,” he reflects.

Accordingly, chief technology officer Dave Handley came from Citadel and Morgan Stanley; chief markets scientist Harr Chen came from Jump Trading. “Smart people like working with smart people,” says Chiu, adding that he wanted to avoid the pattern he’d observed at other firms whereby “the starting team is A-talent, and they bring in some B-people, who then hire some C-people, and that makes it very difficult to bring in more A-people in future. At every hiring meeting, we ask whether the person is going to raise our average – if they’re not, we don’t hire them.”

Senior A-listers have good reason to join Vatic: the fund is run as a partnership and they’re often given equity. For more junior hires, Chiu extols Vatic’s culture as the big draw. The culture at Vatic, he says, is more collaborative than you’ll find at most other funds. – People at Vatic are paid for performance, but they’re also paid for the extent to which they work across teams. Vatic runs bookclubs, offers ‘high frequency taster’ outings at restaurants as prizes for employees who collaborate, and encourages employees to pursue their own passion projects on the side.

Few people leave. “Our turnover is very low,” says Chiu. “Maybe two people leave each year and they’re usually trying something different like moving back to the West Coast, or going on to become a university professor.”

Vatic is a place where “very talented individuals” can thrive, says Chiu. It’s about the money, but this isn’t the defining factor: “Most members of our quantitiatve research group are PhDs whose primary motivation is the opportunity to solve incredibly interesting problems.”

Photo by Brad Huchteman on Unsplash