Goldman Sachs is developing a tool to plan future layoffs 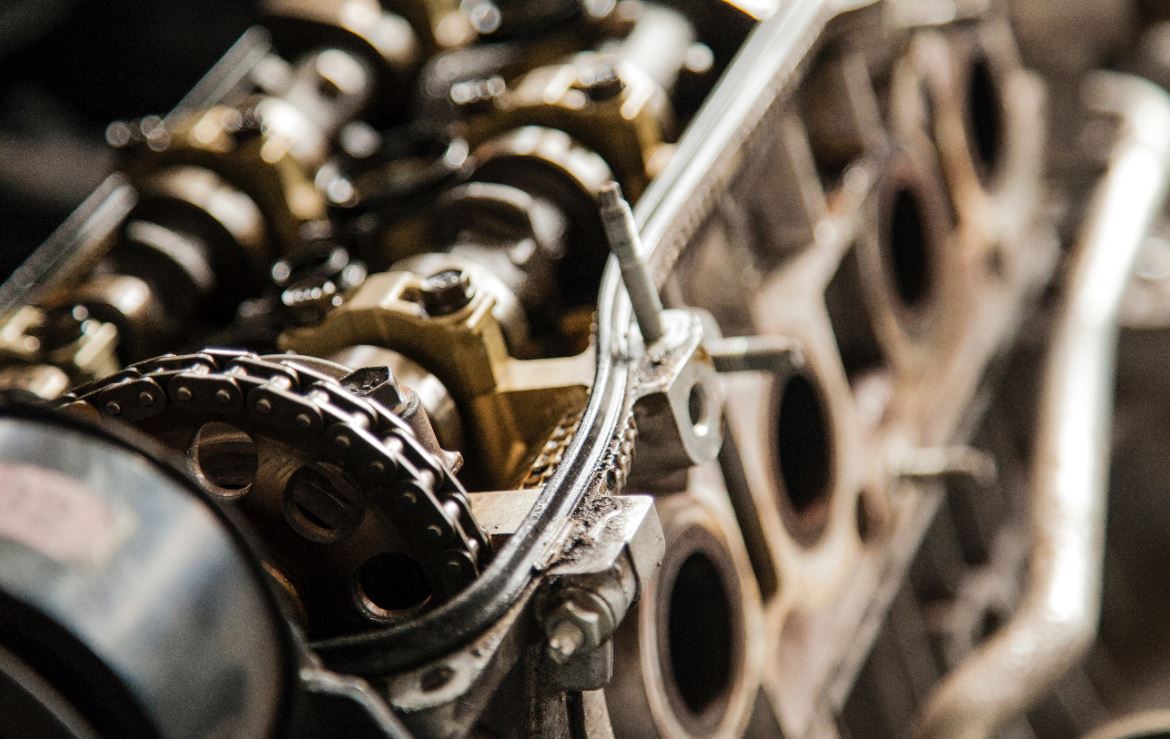 Next time Goldman Sachs announces a restructuring plan, it may not be concocted by the firm's executive committee, but by a new product intended to 'analyse strategic decisions around the firm’s entity composition and potential restructures.'

Known as CostQ, it's part of Goldman's Accelerate incubator program and Goldman says it's backed by 'some of the senior-most leaders of the firm,' and is subject to 'an ambitious roadmap.'

Accelerate was launched by Goldman in 2018 and allows Goldman employees to submit their own ideas for products that might improve the way the firm operates. According to a presentation made by senior technology staff last month, 2,704 employees have submitted Accelerate ideas to date, 10 teams have 'graduated' from Accelerate and there are five active portfolio Accelerate companies. CostQ is presumably counted in there somewhere.

Goldman is only looking for two CostQ employees currently. One is a strats developer to design and implement the 'scenario intelligence' behind CostQ's, 'scenario specific business logic' and requires strong programming skills, plus knowledge of balance sheet, liquidity and capital issues. The other is for a data engineer to work on the platform.

Goldman describes CostQ as a 'digital platform for modelling and analysing strategic decisions' relating to potential restructurings.' None are likely in the near future - Goldman last week reaffirmed its commitment to its previous targets until the end of 2023, and as intelligence firm Tricumen points out, pre-tax, pre-credit loss profitability in global markets was up 117% in two years in 2020.

At some point, however, the current streak of strenuous revenues will falter. By that time, CostQ might be ready to indicate which business areas and jobs Goldman should prune next.

Photo by Garett Mizunaka on Unsplash