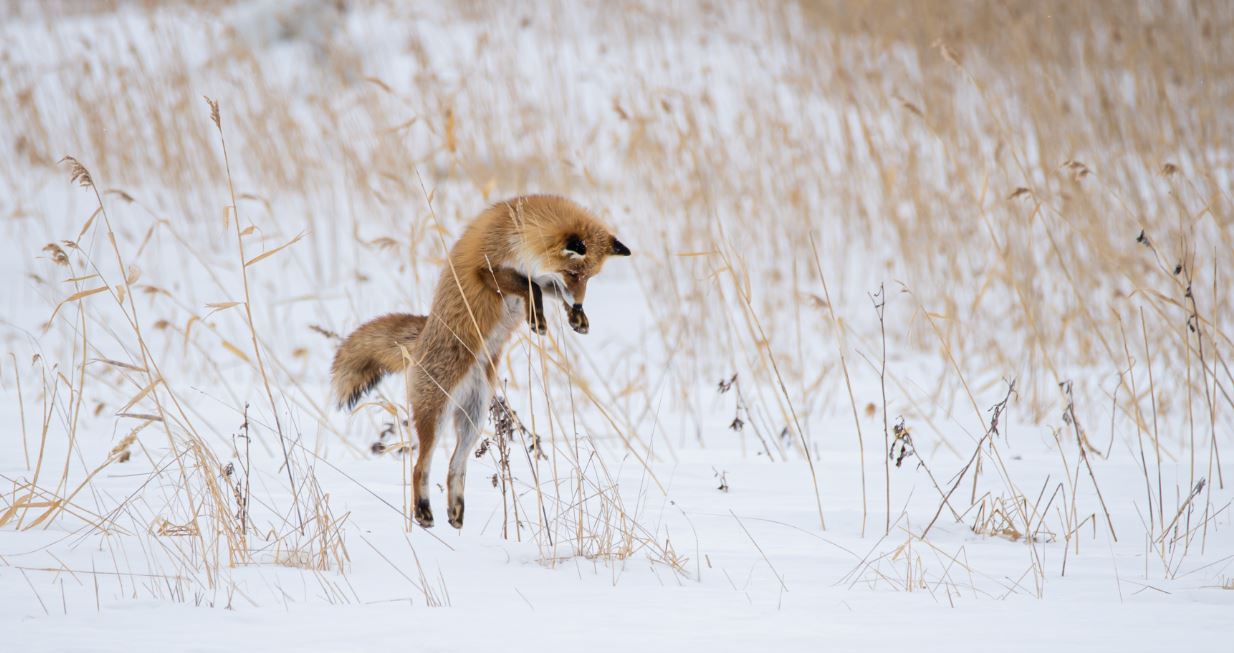 As technology people leave HSBC amidst cost-cutting and in the wake of the arrival of new London-based chief information officer Steve Van Wyk, Credit Suisse appears to be one of the beneficiaries. The Swiss bank just made a major new technology hire.

Nathan Macrides joined Credit Suisse this month as head of enterprise and security services architecture according to his LinkedIn profile. Macrides previously spent a year and a half at HSBC as chief security architect. His new role looks like a step-up.

Macrides' new job represents his fourth in a decade. In 2012, he was a VP working in architecture at JPMorgan. He then moved to RBC, to HSBC, and now to Credit Suisse. With most banks boosting their security teams, Macrides' evident employability reflects the popularity of his skill set.

Speaking at last year's Credit Suisse investor day, Thomas Gottstein, the bank's chief executive officer, said the bank is investing in cloud and automation and building out its cybersecurity efforts. Most other banks are doing the same.

Photo by Birger Strahl on Unsplash