How to handle your banking internship, by last year's interns 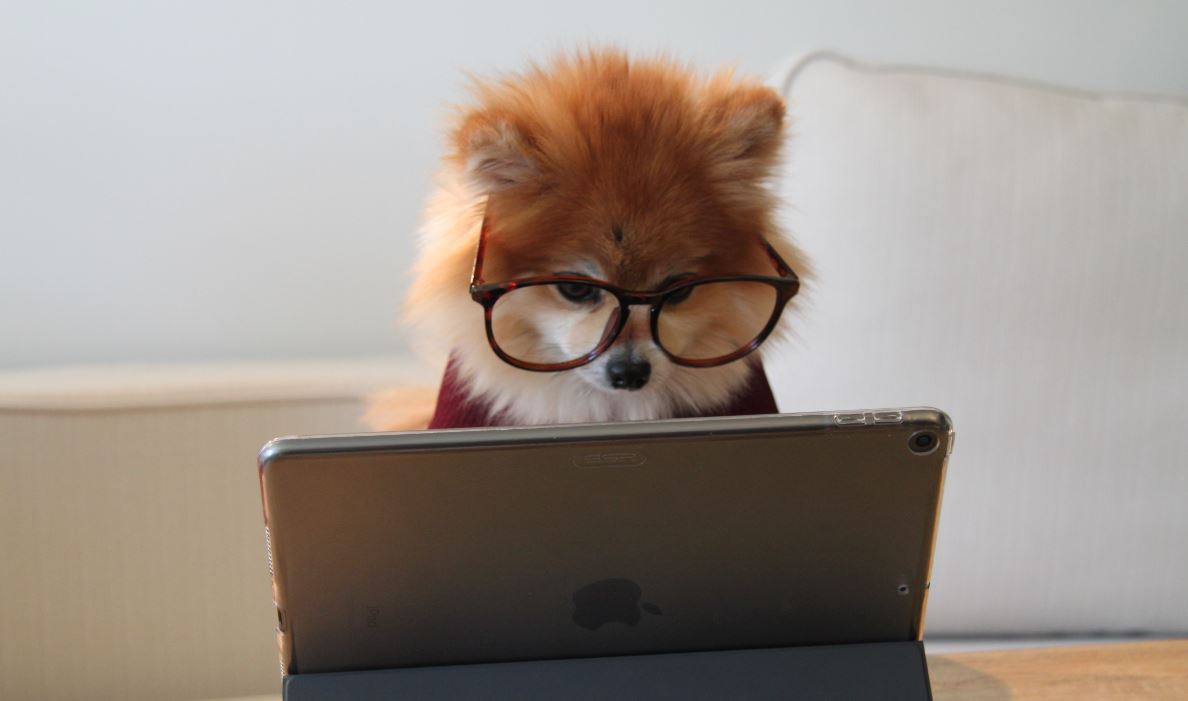 This is the month. As bankers drag themselves back to the office, banking interns are getting ready to land in their summer jobs - either in person (Goldman/JPM), virtually (Barclays), or in a hybrid format (pretty much everywhere else).

With luck, this could be one of the easiest summers in years for interns hoping to convert their banking internships into full time positions. Banks everywhere are desperate for new junior manpower and have been asking this year's graduates to start early. In this climate, 2021's summer interns seem more than usually likely to get job offers - especially if they can start soon.

Nonetheless, no intern should take a return offer for granted. We spoke to last year's successful interns (all of whom were remote) about how they played-it. This was their advice...

1. Get familiar with Excel and PowerPoint before the internship

You'll be using these a lot, and you won't have a chance to completely familiarize yourself with them during the training, says one successful markets intern.

2. Be ready to multitask

"If there was anything I needed to learn to do quickly during my virtual internship it was multitasking," says an intern who joined a U.S. bank's IBD team last year. It was his most precious skill, he added. Another intern pointed out that short tasks can easily mount-up if you're not used to juggling and dealing with quick deadlines.

3. Be a prolific networker, especially if you're in a markets business

"Networking has to be highly prolific," says one incoming sales and trading analyst at a North American bank. This is especially the case if your internship is virtual. "You won’t be able to just bump into colleagues at work: you must make a proactive decision to reach out and organize calls."

4. Network with teams beyond the one you're working in

Not all banking teams will be in a position to recruit interns full time. If you want to secure a full time offer, it can therefore be necessary to make yourself visible beyond the team you're placed into. "Find time to connect with other teams and people outside of your immediate circle," says one incoming analyst at a Japanese bank. "It is one of the most important things to do over the course of the programme if you want to maximize your chances of getting a return offer." Make sure members of your immediate team are aware when your networking calls are scheduled.

Another incoming analyst at a Japanese bank said he too made sure to set up brief calls with analysts and associates on other teams. "The key for me was to always ask meaningful questions," he says. "I prepared for those calls by doing research and going through their LinkedIn profiles to make a good impression."

6. Hit-up senior bankers for networking chats early in the internship

Another intern, who's joining a British bank this summer, advised interns to make the most of the opportunity to set up virtual coffee chats when they're working remotely. He suggested trying really senior people, even if they're on other teams: "Most are unlikely to say no to a quick 15-20 minute Zoom call." He also suggested doing this as early as possible in the internship: "Seniors' schedules tend to get booked up quickly in advance."

7. Don't complain about the hours

After this year's bitter complaints about long working hours, it might be supposed that it will be ok for interns to gripe about working days that become working evenings or working nights. While we're absolutely not advocating that anyone should work themselves into a state of exhaustion, last year's interns also caution against not working as hard as you are able. "Work as long as it takes and as hard as possible," says one intern, who says he regularly worked until 11pm during the second half of his internship.

"I had no idea how much more work I would be able to do if I start my mornings an hour before I was supposed to sign in. This was key for me to be able to accomplish everything and network during the time I saved," says a successful intern at JPMorgan.

"Even though interns aren't required to attend many of the events, I tried my best to attend most if not all of them. You learn so much about the firm and have an additional opportunity to network with seniors," says the JPM intern.