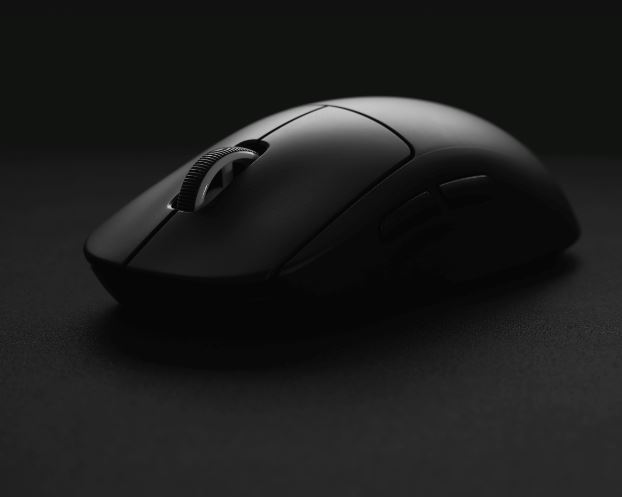 Adrian Crockett knows a thing or two about what's needed to automate workflows and make junior bankers' lives less onerous. - He began his career as an associate in the structured products group at Deutsche Bank and spent nearly 10 years to December 2017 as a managing director and head of investment banking strats at Credit Suisse in New York.

These days, Crockett is chief executive and strategy officer at OpenFin, a fintech that provides operating systems for investment banks. - Used by Barclays, Goldman Sachs, JPMorgan and HSBC among others, OpenFin claims to offer a set of tools and apps to make bankers more productive.

There's a simple way of doing this. Speaking at this week's WeareTechWomen conference, Crockett said that after detailed studies of bankers' hands while they used desktop products, OpenFin reached the conclusion that the problem with rival apps was that they all relied too much on the mouse. If you want juniors bankers to be productive, you need to ensure that everything can be done through the keyboard, said Crockett. "We were sent away for six weeks' training and after the second week, they took the mouse away," he recalled of his training at DB.

Junior banker productivity nirvana is also achieved through minimizing interruptions: "Many of our end users have five or six different notification centers all over their computers," Crockett added. OpenFin aggregates notifications and only shows the ones bankers say they need.

Photo by Pascal M. on Unsplash