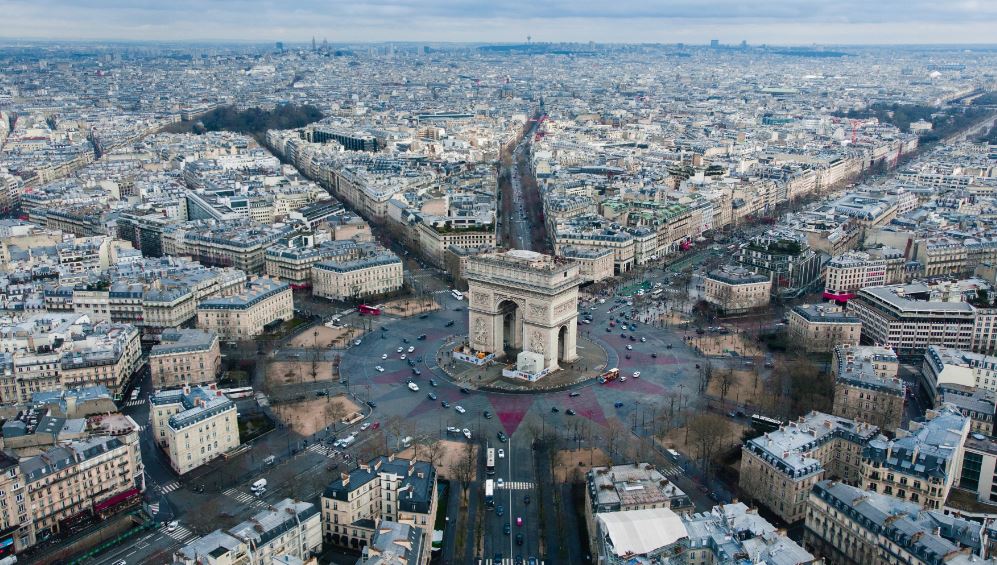 This time last month, we reported that Bank of America's Paris office had suffered an unusual spate of senior staff departures. One month on, more people have left.

Thomas joined BofA in Hong Kong in 2017 before moving to Paris in 2019. He previously spent 15 years at SocGen.  Christensen had been t BofA since 2011, but was in London until October 2019. Paternot joined BofA in Paris in 2018 after previously working for UBS in London. Van der Haert joined in 2015 from Credit Suisse and initially worked in London.

Bank of America has an unusually large proportion of its European markets professionals in Paris after opening its French office as a foil against Brexit. Some of those previously are moving back to London to work for banks that kept a higher proportion of staff in the UK. One BofA Paris insider said the local office is complicated by a matrix reporting structure and tensions between Paris and London.

Photo by Rodrigo Kugnharski on Unsplash