“Learn Python for hedge fund jobs, and don’t be afraid of legacy systems” 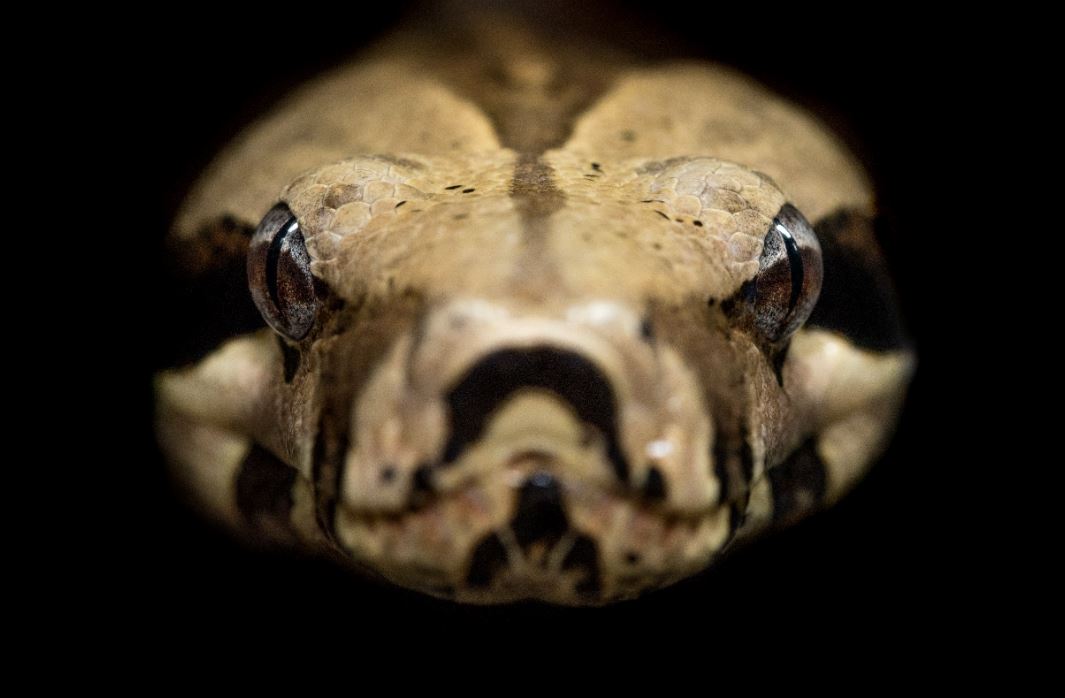 Late last year, Nat Kilsby left Goldman Sachs. Hired by Goldman as head of operations engineering in EMEA from Systematica Investments in 2018, Kilsby’s tenure at the firm was characterized by technological excellence, combined with the courage to be their whole self at work. – Gender fluid, they sometimes present as male and sometimes as female.

Kilsby has gone back to the buy-side. Today, they work as COO for Quadrature Capital, an AI-based fund that boasts kindness and inclusivity and that gives a proportion of its profits to stop climate change. Leaving Goldman was a difficult decision, says Kilsby, but the position at Quadrature was too exciting to pass-up. “It’s good to be loyal to a firm but also to opportunity,” they said. “ – If an amazing opportunity comes up, you should be loyal to that. C-level roles at funds like Quadrature don’t come up very often, and Quadrature has the added appeal of a very solid culture.”

At Goldman, Kilsby worked on transforming post-trade technology in the middle office using innovations previously only applied to the front office. At Quadrature, they will be responsible for the operational integrity of the fund as a whole. Kilsby has a tech background: their career began at Goldman in FICC technology before they moved to Citadel as head of European tech, to UBS as head of EMEA equities technology, to hedge fund Systematica as COO and then back to GS and on to Quadrature.

“I’ve never been a quant in the sense of being a researcher who creates trading signals,” says Kilsby. “I’ve spent my entire career writing the technology that allows the signals to execute in the most efficient and safe way possible.”

If you want to be a technologist for a hedge fund now, Kilsby suggests learning how to code in Python. “C++ is used where you need extremely low latency and high performance, and Java is still very popular, but Python has become a much bigger language both on the buy-side and in banking.” In hedge funds especially, Python is, “a good language to bridge between research and technology,” says Kilsby.

Kilsby’s advice is also not to be afraid of bank’s well-known legacy technology systems. New technologists often don’t want to work on these, many of which evolved in the late 1990s, back when banks were cutting-edge technology users, for fear that they’ll become less employable elsewhere.  “There’s always going to be a need for people to work on the legacy systems,” says Kilsby. “You’ll often work on greenfield projects too, but you can learn a lot from legacy work. It’s a necessary skill to be able to understand how something operate and to navigate through it from point A to point B.”

The reality is that a lot of big banks still have a lot of legacy tech, adds Kilsby. “You have big technology estates that were built over 10-20 years ago. If you want to disrupt them and to move them forwards, you need to understand how they work.”

Photo by David Clode on Unsplash