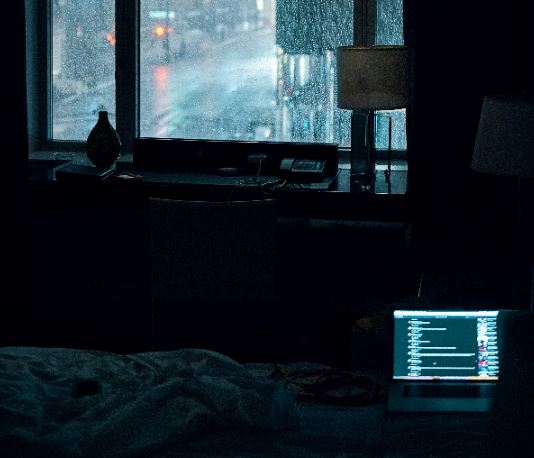 If you work for a Big Four professional services firm you'll earn a lot less money than if you work in the front office of an investment bank. That's fair: the deal is that you're supposed to work shorter hours at the Big Four. However, this deal may not apply at busy times of year, when multiple clients want their audits signed-off.

A leaked email sent on Tuesday January 5th by a manager in the assurance team at EY in Hong Kong claims that normal working hours at this time of year ("peak season") are 9.30am to 11.30pm at the very least. "I think midnight is common in peak seasons – it counts on the discipline and responsibility of yourself," said the manager, adding that his team should also expect to spend one entire weekend day (10am to 7.30pm) in the office, plus another half day working from home.

Team members can, however, stop at 7.30pm on Fridays and have the evening off, said the manager in a gesture of generosity. In these circumstances "it shall be fine" to have dinner with family and friends, he added.

The EY email is redolent of the email sent by a VP at PJT Partners in May, asking why team members weren't working at 3am. Last time we looked, that VP was still employed by PJT.

EY isn't backing up its manager, who also appears to have sent a lot of other messages requesting that Skype messages are responded to within one minute and staff don't turn their phones off. A spokesperson for EY in Hong Kong said: "We are aware of an internal email sent by a senior manager in Hong Kong to his immediate team regarding his personal expectations on their working hours. The expectations and sentiment expressed in the email do not accord with EY values and we are looking into this matter thoroughly."

The spokesperson added: "The well-being of our people is incredibly important. We have flexible work arrangements in place, as we put our trust in our people to manage both their work and personal commitments. Our leadership and talent teams are offering support and counselling to those involved in this matter."

This is not the first time that people at the Big Four have complained about their working hours. In 2015, accountant 'Stu in Tokyo' complained that he was working from 9.30am to 11.30pm every day.

"Audit is the worst job in the Big Four," one ex-audit associate who worked for one of the Big Four in London told us in 2019. "It's also the worst job I've ever had. - The hours are long, the pay is low and it's extremely boring. The work's very process-driven. We call it, 'ticking and bashing' which basically means admin work where you tick boxes confirming that you've followed a process."

Photo by Gian Cescon on Unsplash