This is your pay at ExodusPoint in London 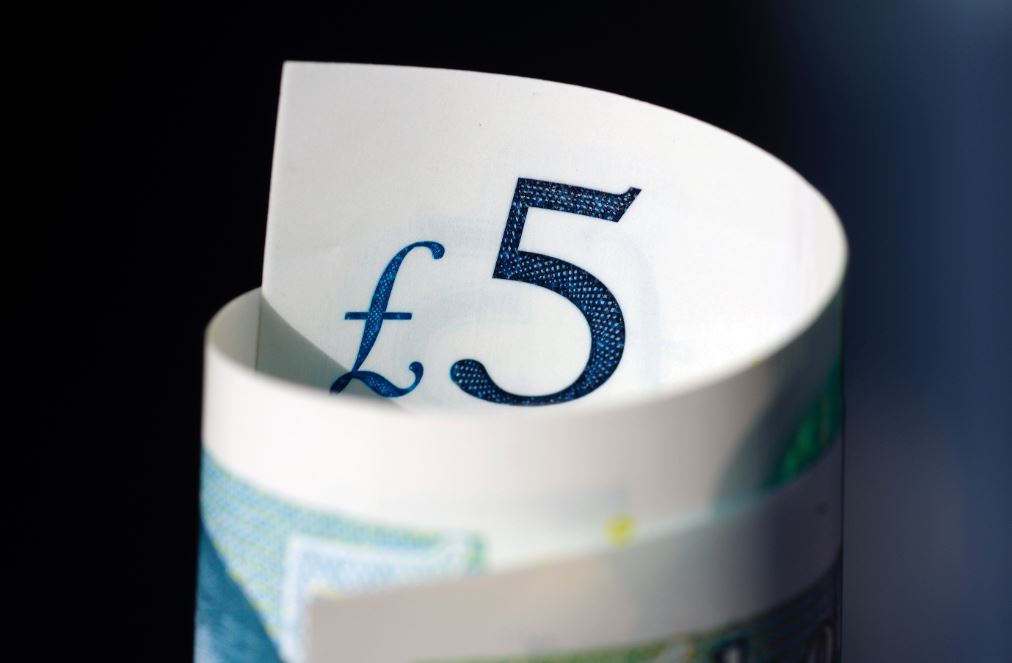 The last time that Michael Gelband's hedge fund ExodusPoint issued accounts for its operation in London, it looked like it was being a little too generous with staff. Not any more.

ExodusPoint just released its accounts for the year ending December 31st 2019 with the U.K.'s companies house. They show London partners' profit share increasing to £22.5m. At the end of 2019, ExodusPoint had five London partners (up from two the year before) and the highest paid among them received £9.3m. However, one of the London Partners was 'ExodusPoint Services', rather than an actual individual.

ExodusPoint substantially increased overall (non-partner) London headcount in 2019, hiring an extra 58 people and taking its total number of employees to 80 at the end of the year. Average pay per head for these employees was slightly lower than in 2018, at £568k ($766k) in 2019.

After an even stronger year in 2020, ExodusPoint might want to contemplate hiking compensation to compete with rivals.

Photo by Philip Veater on Unsplash