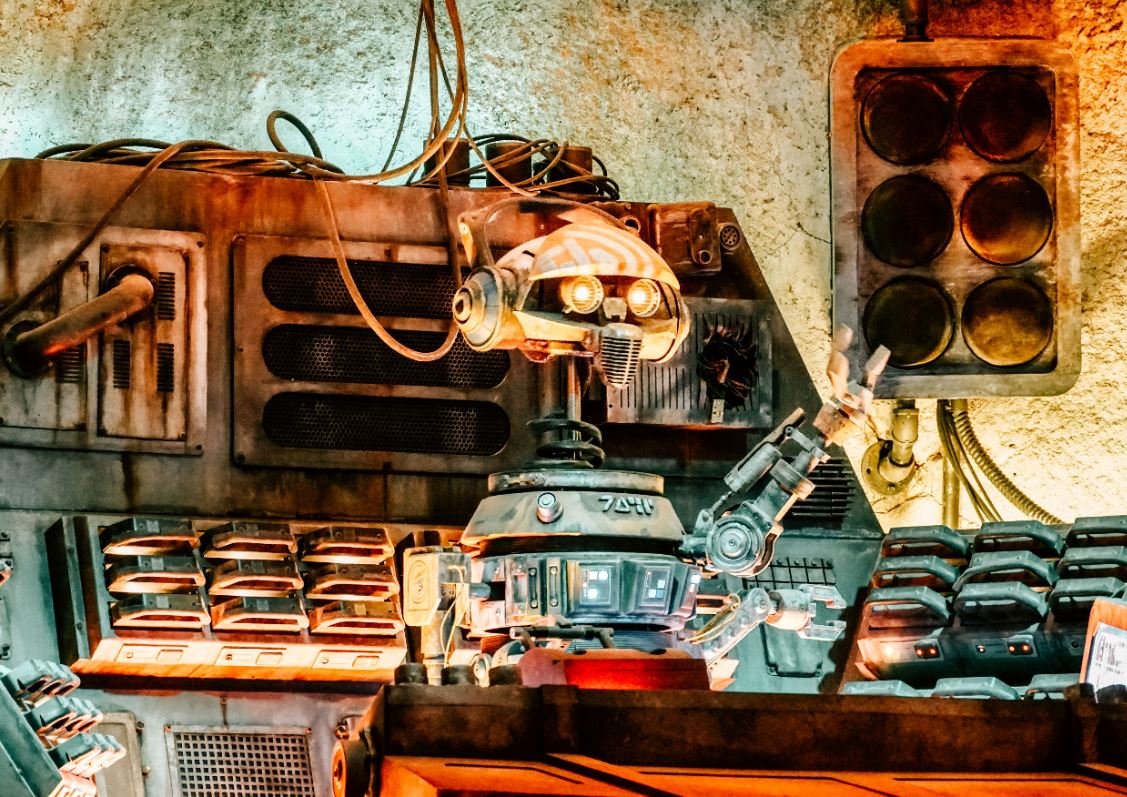 JPMorgan is still at it. In-line with Jamie Dimon's enthusiasm for cloud computing and machine learning during last week's investor conference call, the bank is building out it's rarefied AI research labs.

Precisely what goes on in these labs is unclear, but it's possible to guess. - Naftali Cohen, a vice president at JPMorgan's lab in New York City who's also a professor at the NYU Tandon School of Engineering and a data science mentor at Columbia University, says he's working on "computer vision" solutions. Simran Lamba, an AI researcher in New York is a specialist in natural language processing. Sameena Shah, a managing director at JPMorgan's labs in New York says she's hiring people to build "highly transformative futuristic AI systems," and to perform, "state-of-the-art AI research."

In London, JPMorgan opened a new AI lab last year. The bank just rehired Mahmoud Mahfouz as a vice president and AI research lead.  Mahfouz spent four and half years working for JPM previously before leaving to become a doctoral researcher in machine learning for algorithmic trading at Imperial College, London. Mahfouz is also in the process of completing a PhD in machine learning at Imperial.

As we reported yesterday, a PhD is becoming an increasingly important tool for anyone looking for a quant job in finance. It's also a necessary qualification for anyone working in AI labs in banking.

Photo by Rod Long on Unsplash