Morning Coffee: Young bankers are wondering if there are easier ways to get rich. Growing old disgracefully on Wall Street 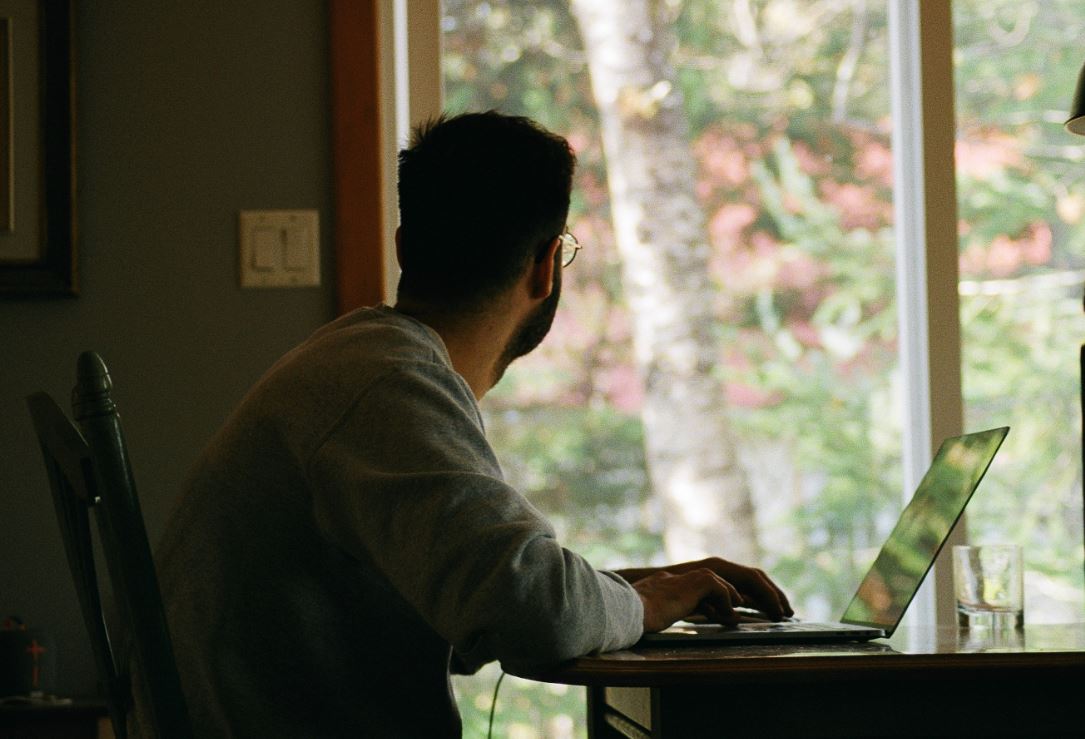 It’s not uncommon for first year investment banking analysts to get the winter blues a few months into the job and to start wondering whether they’ve made the right life choices.  Usually, this results in an emotional conversation over coffee or beer and some calming and encouraging words from the desk’s most recognizably human Executive Director. (It’s usually the ED rank that gets this job – vice president and below aren’t old enough to have the gravitas and MDs are too busy to credibly act as if they care).

With everyone working from home, however, it seems anecdotally that these pep-talks aren’t happening as reliably as they did, and that more first-years than usual are quitting the industry.  This is potentially a problem for the banks - often it’s the best analysts who push themselves the hardest and end up close to burning out.  And the same anecdotal evidence suggests that the first year quitters are leaving the industry altogether rather than moving to other banks.

It’s hard to blame them in some ways.  Over the last twelve months, with all that everyone has had to put up with, it’s also been noticeable that some young folks have been making banker-like money without having to endure a junior banker lifestyle.  For example, Bloomberg has unearthed Brandon Smith, a 32 year-old Elon Musk super fan, in Milwaukee who earns less than six figures annually as a video producer, and who poured $90k of savings into Tesla; he's a millionaire today. There's also that guy at college who sold weed for Bitcoin on the internet might be in a similar position.  Since these are exactly the kinds of assets that members of the University Investment Club tend to have been vocally dismissive of, it’s all a bit demoralizing.

It’s not just youngsters, either.  Even people like Nick Giovanni, the head of Goldman Sachs’ global TMT group, are leaving to tie their financial future to the online grocery delivery industry.  This is kind of worrying.  Ever since the great financial crisis, investment banks have had an image problem when it comes to recruiting and retaining the best talent.  For ten years, the industry has told itself that this is mainly because of the appeal of the Silicon Valley giants.  But now that Facebook and Amazon are not exactly considered popular and glamorous, that excuse isn’t there any more.  Perhaps it’s time for banking to take a longer look in the mirror and ask why it’s not seen as a place to have fun and get rich. Maybe it's time to start paying in Bitcoin?

Elsewhere, one of the people who did get very rich, Bill Gross, is … well, it’s hard to tell whether he’s having fun or not, or even what he might count as fun.  He’s complaining about his heated toilet seat and his noisy-neighbour lawsuit in his latest “Investment Outlook”, which doesn’t sound much fun.  On the other hand, he doesn’t actually have any clients or employer to write an Investment Outlook for, so the fact that he’s written the thing and had it distributed must mean that at some level he’s enjoying doing so.

A lot of Mr Gross’ career, and nearly all of his post-retirement public profile, suggests that he’s one of those people who’s never happy unless he’s miserable, preferably having made a few other people share the pain.  When one compares his situation to that of fellow oldster Ed Hyman, the Evercore ISI chairman who is now celebrating forty years of consecutive victories in the “Best Economist On Wall Street” polls, you really do end up feeling that there’s some things money just can’t buy.

As we noted yesterday, David Solomon is promoting a campaign to encourage Congress to provide more help to small business owners.  As part of the campaign, Goldman had printed 10,000 t-shirts for graduates of its “entrepreneur training program” with the slogan “STORM THE HILL” on them to promote its virtual event next week.  Goldman is now asking people not to wear them. The T-shirts have not, as far as we can tell, shown up on eBay yet. (WSJ)

It’s “everyone home” for Evercore, Jefferies and Numis in London, as the new variant coronavirus means even stricter regulations (and even bigger danger on the commute). (Financial News)

Robinhood, and other online brokerages, continue in the quest for the holy grail – attracting women as clients.  This has been one of the conundrums of the industry for decades, although in many ways, it’s strongly arguable that the problem is with the product rather than the marketing.  Day-trading is not a sensible way to invest, it’s largely a substitute for gambling (and Robinhood has done very well out of this fact) and that, rather than a shortage of pink graphics or a “bro-ey reputation” is why women don’t like it. (WSJ)

For bankers of a certain age, the phrase “… in Dallas” has inescapable connotations of a career graveyard.  But Goldman Sachs MD Chad Wallace is relocating there to build digital product and design for Goldman’s transaction banking business – and he’s hiring. (Dallas Business Journal)

If you are a banker of that generation, you might wonder if there’s a majestic leather-bound first edition of “Liar’s Poker” among the library of John Gutfreund, which is being sold at auction. (Fine Books)

Might this be the oddest deal in the history of banking M&A? Jean-Pierre Mustier, who allegedly resigned as Unicredit CEO rather than acquire Banca Monte dei Paschi, is nevertheless responsible for negotiating the terms of a deal he won’t be around for. Meanwhile, Leonardo del Vecchio, the 85-year old founder of Luxottica, has decided to form a shareholder pact to block the deal, while also raising his stake to 12% in Mediobanca, who are advising MPS. (Reuters)

A deep dive into the collapse of Haven, the joint venture between JP Morgan, Amazon and Berkshire Hathaway which was meant to revolutionize the American healthcare industry but didn’t. (WSJ)

Twenty-five years ago, the editor of WIRED had a bet against a techno-Luddite author over whether the internet would destroy society.  The terms of the bet were to be decided on the basis of whether, by 2020, there would be “an economic disaster worse than 2020”, “a revolution of the poor against the rich” and “a significant number of environmental catastrophes”.  Here’s the story of the guy who had the unenviable task of judging who won. (WIRED)

Photo by Yasmina H on Unsplash