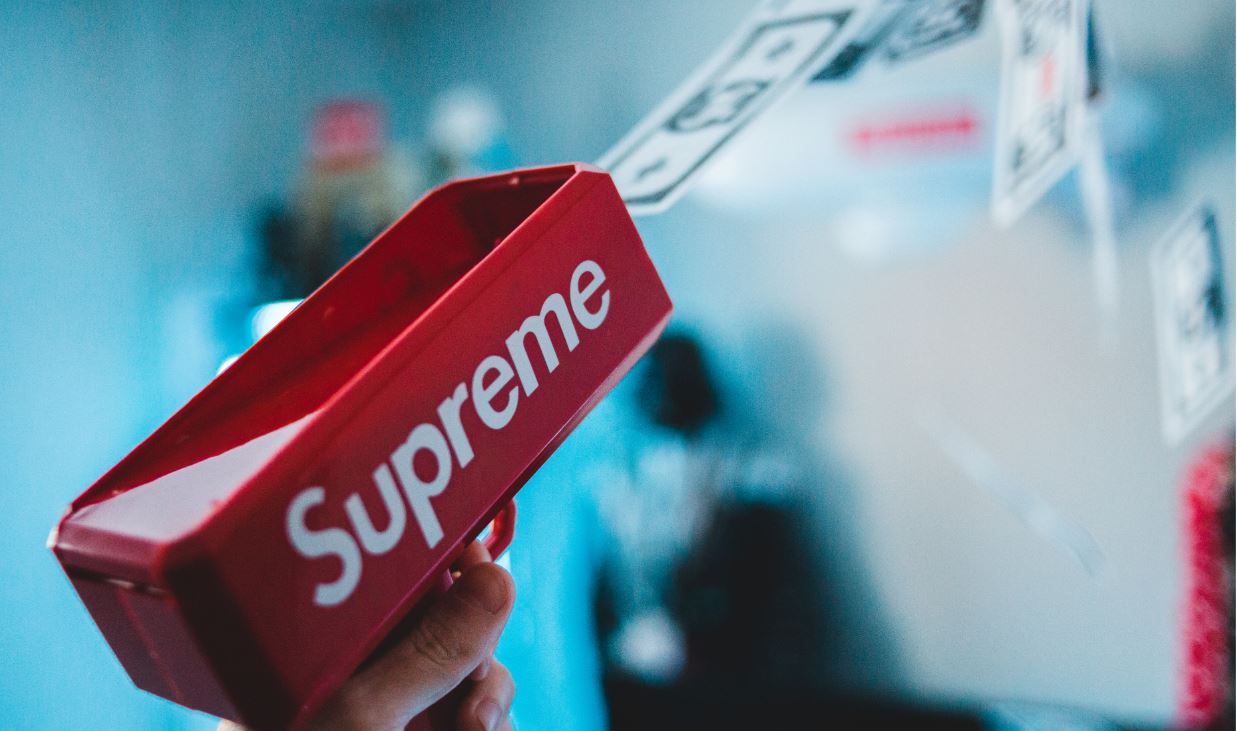 How much were people paid for 2020 at Citadel Securities, the electronic market making firm founded by Ken Griffin, sire of hedge fund Citadel? No one outside the firm exactly knows - Citadel Securities is a privately owned company, and it doesn't disclose how much it spends paying its people. Thanks to British disclosure laws, we do know that Citadel Securities paid $659k per head in London in 2019, but this was two years ago and during a year when U.K. profits were down 79%. It seems reasonable to presume that last year's pay was higher, maybe enormously so.

Bloomberg reports that Citadel Securities doubled revenues to a record $6.7bn last year, and made a record $4.1bn in earnings before interest, taxes, depreciation and amortization. The results were disclosed in a presentation to investors as Citadel Securities seeks a $2.5bn loan to refinance debt and bolster its trading capital. They came after a year in which the company relocated up to 50 employees and their families to the Four Seasons Hotel in Palm Beach to form their own bubble during the early pandemic (new trenches for fiber-optic lines were dug and a trading floor was set up in some of the hotel's rooms). They also follow a series of Citadel Securities' internships at similarly fancy locations.

Just how well is underscored by the company's huge 61% EBITDA margin: the business looks like a license to print money. No one knows exactly how many people work there, and Citadel Securities isn't saying, but it seems reasonable to presume that it's somewhere between the 700 reported by Forbes in 2017 and the 970 who list themselves as working for Citadel Securities on LinkedIn. Even at the upper range of 1,000 people, Citadel Securities made earnings before interest, taxes, depreciation and amortization of $4.1m per head in 2020. This compares to $275k per head at Goldman Sachs last year; Goldman's 40,500 people achieved EBITDA of a 'mere' $11.1bn.

Goldman Sachs these days is up to far more than electronic market making, but Citadel Securities' exceptional year helps explain why Goldman - and other banks - are under pressure from the expansionary electronic market maker. Unencumbered by loans souring from the pandemic and able to invest heavily in technology and talent, Citadel Securities is becoming the new most aspirational place to work. It seems reasonable to assume that very many of its employees earned more than $1m last year. Some also got to live in the Four Seasons, all expenses paid. No bank can compete with that.

Separately, with salespeople at the likes of JPMorgan having moved to Paris at Christmas and more expected to move by April, things might be taking a turn for the worse for the bankers displaced by Brexit.

As the U.K. attempts to prevent the South African and Brazilian strains of the virus, there are signs that the country's government is contemplating Australian-style quarantine rules that could see all visitors confined to hotels. The Financial Times reports that the prime minister is contemplating a 'blanket quarantine' and The Times today reports that chancellor Rishi Sunak is supportive.

None of this bodes well for the bankers formerly based in London and who have recently moved to the European Union as a result of Brexit. In many cases, they have left families behind temporarily on the presumption that they can travel back and forth to see them at weekends. At the moment, bankers in this category are excluded from self-isolation rules and are free to mix with their families when they come home. Under a blanket lockdown, this would no longer be the case.

It will become apparent soon which option the British government goes for, but an Australian-style approach makes sense. "All it takes is one person carrying a new mutant strain. If you don’t do it for everyone, it basically makes it pointless,” a government official tells the Financial Times.

Hedge fund Balyasny had a substantial hiring boom last year, bringing on a net 40 new portfolio managers globally, and taking its total to 107. It also hired 60 analysts in North America, 22 in the U.K. and 10 in Asia. (Bloomberg)

Deutsche Bank is looking at whether staff wrongly categorised client firms under the Markets in Financial Instruments Directive in order to sell them unsuitable products whose risk they didn't understand, and to potentially share proceeds from the transactions with client firm employees. One employee has already left DB. (Financial Times)

Colin Fan, the ex-head of global markets and co-head of corporate banking and securities at Deutsche Bank, is leaving the Vision Fund. He'll be an adviser to SoftBank's wider investment arm instead. (Bloomberg)

Mainland Chinese bankers are taking over in Hong Kong. - They now account for 60% of all investment banking jobs in the city, up from 50% in 2015. This is expected to rise to 70% in the next four years. (South China Morning Post)

Manhattan’s vacancy rate dropped for the first time since the pandemic began, falling from 6.1% in November to 5.5% in December. It's usually between 2% and 3%. People are slowly coming back to the City. (Curbed)The men who are wearing chambray dress shirts and Brooks Brothers ties to sit in their bedrooms. “OK, it’s time for work. You’re going to be sitting in your bedroom, but you are wearing your work clothes." (WSJ)

"I deal with people — accountants, bankers and lawyers — who have not met their work colleagues in person since March last year." (The Times)

Photo by Erik Mclean on Unsplash