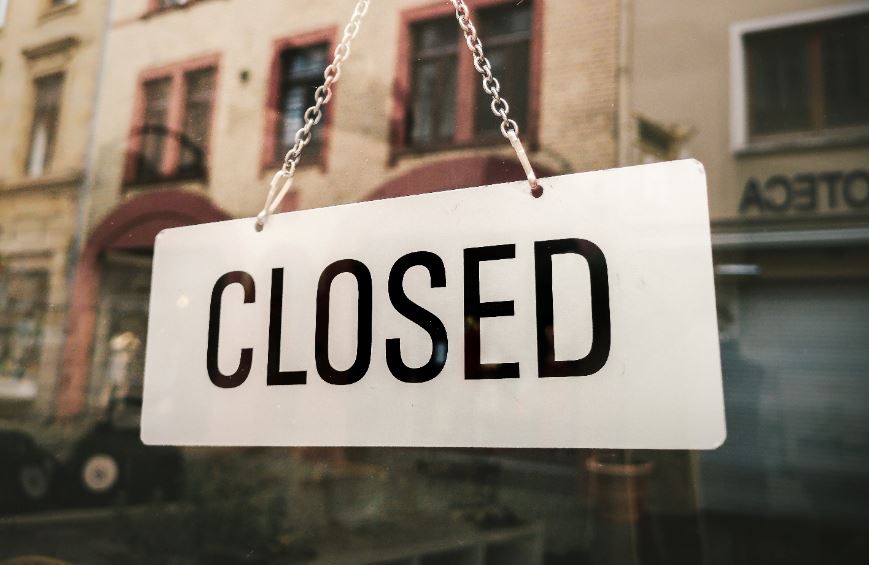 Morgan Capital Advisors, a Mayfair-based trading company, is cutting and pulling out of some business areas due to a serious illness suffered by its managing partner.

Staff at the trading firm, which focuses on structured, illiquid credit and distressed debt and which acts as both a market maker and proprietary trader, were informed this week that the company will no longer be active in flow fixed income sales and trading.

Around five jobs are expected to go as a result, some of them belonging to contractors.

The decision is understood to have been taken as a result of the illness of Paul Morgan, the 50-something managing partner. Morgan founded the company in 2006 after leaving RBS where he was a rates derivative trader. He previously spent nearly 13 years at Morgan Stanley.

An insider at the company said Paul Morgan is pivotal to its operations and that his illness will make it difficult for him to work. Our thoughts are with him.

Photo by Benedikt Geyer on Unsplash