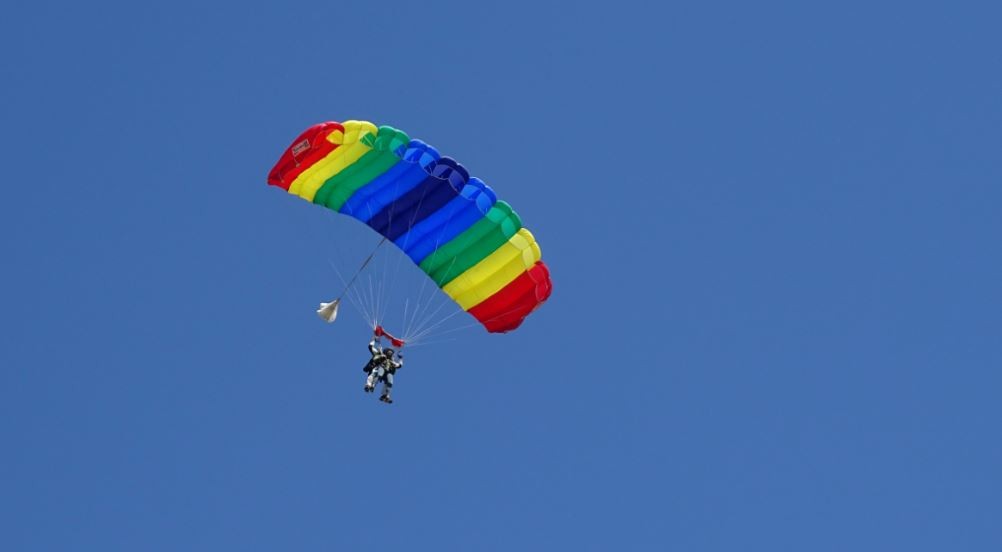 If you're looking for the safest job in finance, you might want to work for the regulator. The British Financial Conduct Authority (FCA) released its annual report for 2019/2020 yesterday. It reveals that both headcount and graduate jobs are inexorably rising, and that getting in at the bottom of the ladder in a regulatory role is easier than before.

The FCA hired 84 graduates and 37 summer interns in 2019, compared to 41 graduates and 20 summer interns a year earlier, a more than doubling of its overall student intake. The FCA says the increase reflected, "a strategic intervention to meet future capability gaps," and that this year it was particularly focused on recruiting, "Science, Technology, Engineering and Mathematics (STEM) graduates," to its "newly developed Data Science, Cyber Security and Technology specialist schemes."

Students have good reason to seek out jobs with financial regulators. They don't pay badly. Average compensation across the FCA was £91k last year and the FCA's published salary ranges, shown in the chart below, show pay rising from around £25k for associates (trainees) to £150k+ for managers. 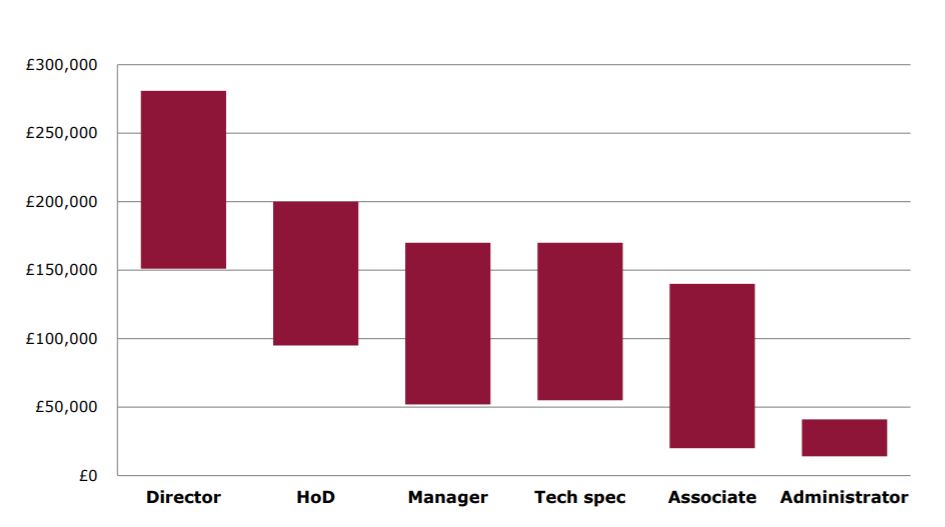 Equally importantly, while investment banking jobs are dogged by job cuts - real or threatened, the regulator is continuously adding staff. As the chart below shows, all divisions increased their headcount in 2019.

Unfortunately, however, getting a job with the regulator isn't easy. In 2019, 10,500 students applied for the FCA's jobs: a ratio of 125 people to every vacancy. This was at least easier than 2018, when 280 applicants chased each opportunity.

What does it take to be successful? A STEM qualification will clearly help, and as the FCA is trying to increase the diversity among its staff, only 44% of whom are currently female, it may help especially to be a female holder of a STEM degree. Excellent A levels are less of a must: the FCA says it removed its UCAS point requirement for applicants in the past year in an effort to make its graduate roles open to more candidates.

The FCA isn't the only regulator hiring graduates. The SEC also runs a student recruitment program in the U.S., both for interns and recent graduates.

Photo by Paolo Lentini on Unsplash