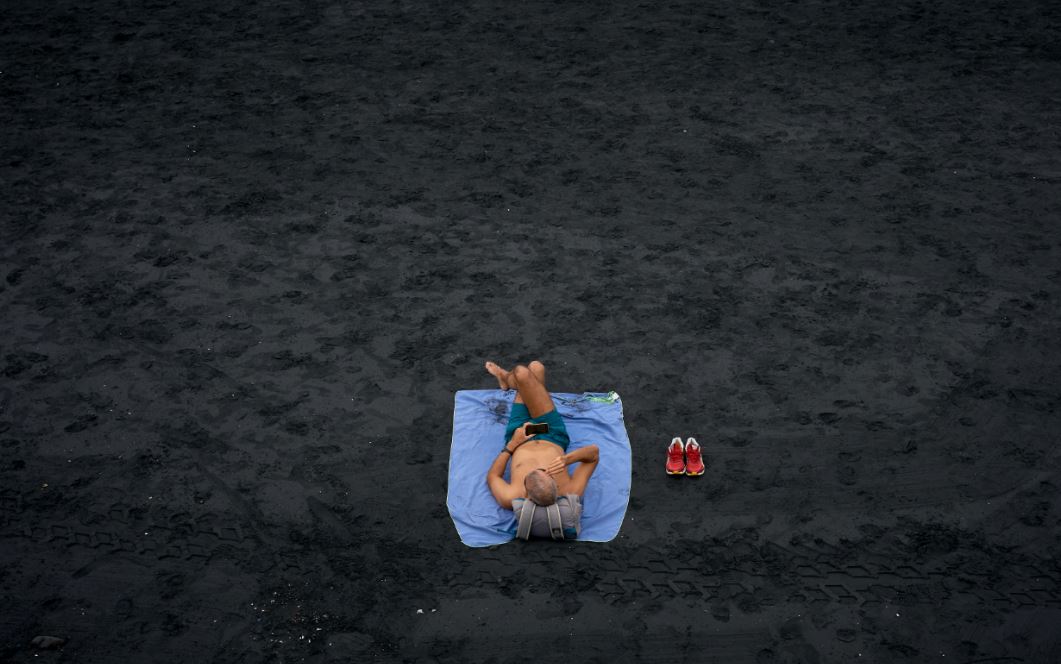 You might think that bankers with well paid jobs, a small proportion of whom have spent the summer in the Hamptons or in long term holiday rentals are about as deserving of sympathy after a hard summer as a person who spent too long sipping Piña coladas on a sunbed, but before you pick up the tiniest violin, it's the honest truth that some people in finance are genuinely exhausted.

According to our recent survey on resilience in banking, fewer than 40% of people in finance have had a summer break, and of those around 40% found their break was less restful than usual. Combined with the apparent downsides of working from home, this is contributing to fatigue. - Coincidentally, another 40% of the 1,000 respondents to the survey put their exhaustion levels at eight or above on a scale of 1-10.

Who's tiredest? You might think it would be macro traders, given their revenues have doubled and their headcount was slashed last year. But actually only 20% of macro traders are in the super-exhausted category. Far tireder are the M&A bankers (54% are super-exhausted), who've spent all summer pandering to clients' needs without generating any fees.

The underlying tiredness is a warning to the industry as the weather turns. Autumn/Fall threatens to be tempestuous with the U.S. election, the pandemic, and the peculiar behavior of Softbank. Many in the industry are not on top form. In the U.S., the Labor Day weekend could be the last chance to relax for a while. Seize it while you can.

Photo by Vidar Nordli-Mathisen on Unsplash