The new hot background for Zoom meetings in banking 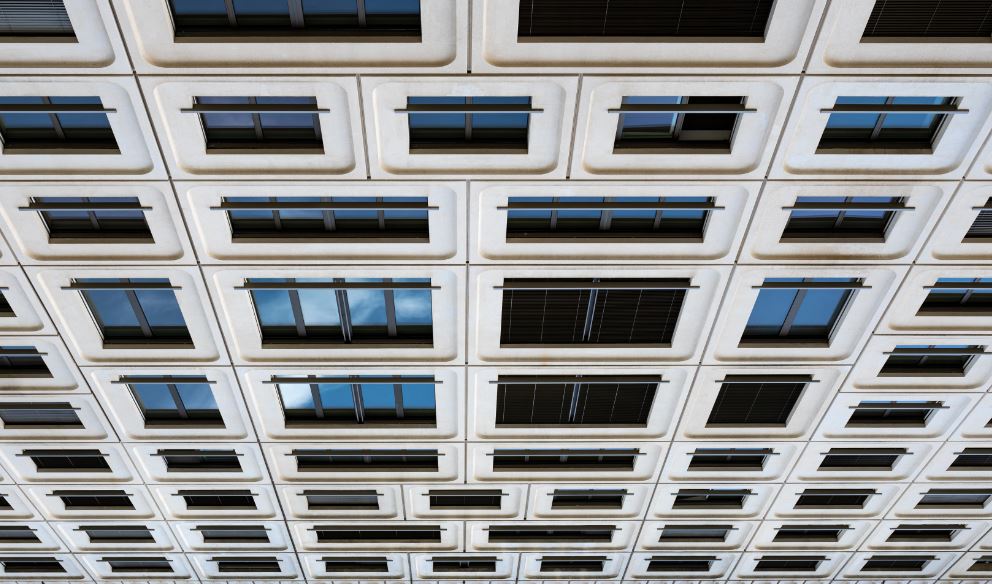 Next time you think about rearranging your books before a Zoom meeting with colleagues and bosses, you might want to reconsider your approach. Nearly four months after lockdowns were imposed and following thousands of hours of video meetings from homes, the Zoom background that says you're a baller is now....a window in the office.

It's a background that was on display in the recent banking, capital markets and advisory townhall at Citi in EMEA. Instead of sitting at home with his dog and wearing a pair of jeans as was the case in late March, Philip Drury, the bank's EMEA head of banking, was very conspicuously dressed in a suit and positioned in a meeting room in Citi's tower in Canary Wharf. So too was Manolo Falco, the bank's global co-head of banking.

The unstated message was clear: the senior people at Citi are no longer at home in their slippers.

It's not clear whether this applies equally to Alison Harding-Jones, the Citi managing director and head of EMEA M&A who was famously interviewed at her home in the country with four dogs and six chickens at the start of the lockdown. Citi isn't commenting on who's back and who's not, but overall it's understood that only around 10% of its London staff have so far returned to Canary Wharf. This might be as much to do with the difficulty of social distancing in elevators in the 42 storey building as anything else: with only four people able to ride each time, there have been suggestions that it could take hours for staff to get to their desks.

The elevator issue applies equally to HSBC, which currently only has around 350 traders and senior bankers out of a capacity of around 10,000 in its 42 storey London office. When there's only capacity to transport a small proportion of people to their desks, only the most important people will be granted the privilege.

Elsewhere, a surprisingly steady 10-20% of employees in London and New York appear to be in. Morgan Stanley said last week that 10% of its employees were back. At JPMorgan it's closer to 20%; at Bank of America it's 15%; at Goldman Sachs around 12% are back in London but only 5% are back in New York (or at least this was the case at the end of June). However, 25% of people are back on the Goldman trading floor and Jim Esposito, global co-head of Goldman's securities division, says he's keen for more to return and help train-up juniors.

Among those who've returned to the office, or who never left, there's already a sense that they are the chosen few. "Every orchestra needs a conductor," says one trader at Goldman Sachs. "Work from home is ok as long as you have the core, core guys at the desk to quarterback the enquiries."

Being in the office therefore has the potential to become a symbol of prestige, particularly when some interns and juniors are seen sitting at home in grungy rooms with the curtains closed. This could change over time as more people return. - There are suggestions that some U.S. banks are planning to summon traders who haven't performed well at home back into the office first.

For the moment, though, most people say the call to the office is still very low key. "Most people are back voluntarily," says one Goldman trader in New York. However, he says the floor there is still pretty empty because people are taking time out for vacations. - If you can't have the office window for your new Zoom backround, you might want a view of a deserted beach far away from the virus hotspots in Florida to lend you status.

Photo by Pascal Meier on Unsplash