The Holy Grail of hedge fund jobs may be a chimera 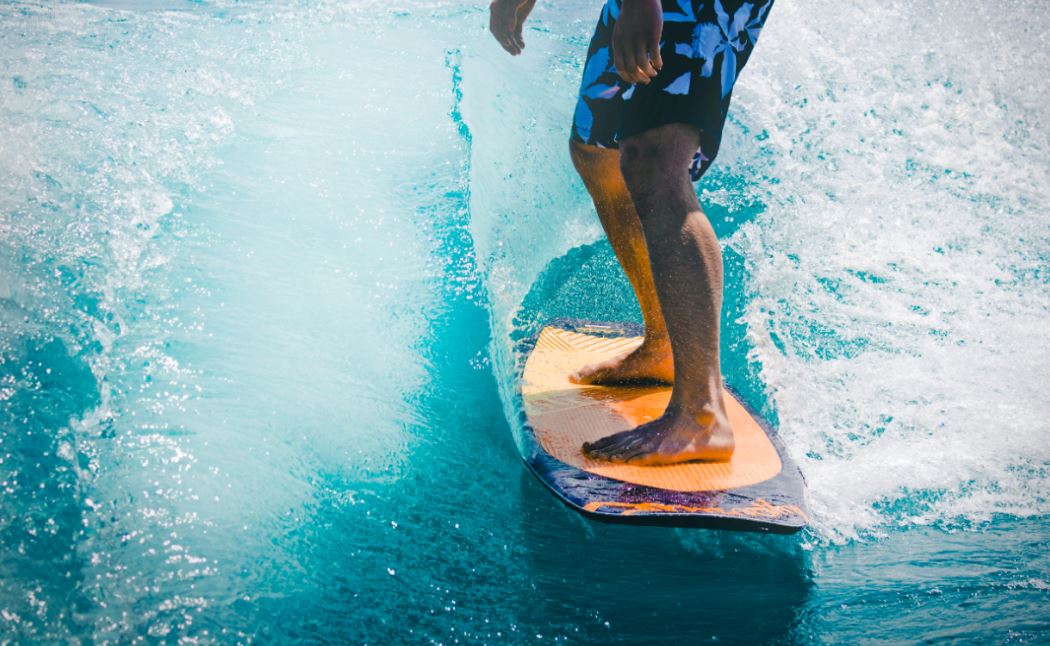 I spent many years working for a large quant hedge fund. It was fun, but there were some downsides: a long commute into a city centre office, a lot of meetings, and the inevitable downsides of being a salaried employee.

But what if you could work for yourself, and still build hedge fund trading systems? This is the world of freelance signal generation. Freelance quants develop a trading strategy which they then provide to a fund. Portfolio managers then incorporate the strategy into their portfolio, and pay the trader a percentage of the profits.

Some firms have been experimenting with this concept for a few years now. A US fund, Quantopian, was set up in 2011 specifically to exploit external signals. But there are obvious reasons why this idea has just become more interesting: travelling on public transport to an office is now potentially life threatening, working from home is normalised, and employers are taking a long hard look at their fixed cost base of permanent employees.

Superficially, this sounds like a fantastic opportunity for both quants and hedge funds. Quants get to escape from the corporate environment, and will earn larger profits than if they only traded their own capital. Funds get the benefit of a wider pool of potentially uncorrelated trading systems. This is especially true for niche signals that are not profitable on a standalone basis, such as a trading rule that trades very quickly and racks up expensive trading costs, but which add values when used to decide when to trade a slower system.

But is this really true?

In fact, the detailed pros and cons will depend on the contractual relationship between the two parties. There are a number of different models, depending on how much ongoing involvement the freelancer wishes to have, and how much control the fund requires.

At one extreme is the purchasing contract. The quant develops a model and back-tests it. They provide all the code to the fund, who will do their own independent validation. If the fund is happy they will pay a one off fee to the quant, and then run the model themselves.

For the quant this is a pretty good deal, as they can now go and live on a beach somewhere after doing a few years of hard work. But there is a risk that the firm will use their code without paying for it, or if not the actual code, then at least the basic idea of the strategy. In theory you could take legal action, but this would be very difficult and very expensive.

The firm that bought the model is also exposed to risks. The model may not work ‘out of sample’, on data it has not yet been exposed to, when trading with real money. They may decide not to use the model in a couple of years time for business reasons, or it may just stop working. For all these reasons up front payments tend to be relatively low.

Instead the firm would prefer to pay a licence fee. This can be a fixed payment depending on some conditions, or more usually an agreed percentage of profits made by the model. A freelancer with a successful model can make a lot more money than they would have from an upfront payment. There is more incentive to create a robust model, and quants may wish to continue developing or tweaking the system during it’s trading lifetime.

They can still live on the beach, although again there is still the risk that the firm will underpay them, and it can be hard to know whether a reported profit fee is really correct. This is especially true for models providing signals rather than explicit trades, since there are no specific positions which can be directly attributable to a specific signal.

To protect themselves, some quants may wish to continue owning their models. They will earn a proportion of profits whilst they are providing the model to the fund, but then have the option to take it back, usually after a fixed number of years. Often the model will still be hosted by the hedge fund. There are two main types of hosting: black box, and white box.

The code of a white box model is visible to the hedge fund. Hence the fund can support the model and the freelancer can stay at the beach, although they may have trouble enjoying the waves since the fund could still easily copy their code or reverse engineer their model.

Black box code is, theoretically, secure. Only the quant running the model can view it, so their intellectual property is protected. It will communicate with the fund’s trading systems via an agreed API. However the quant is responsible for ensuring the model runs, and fixing any problems. They will have buy a beach house with a fast broadband connection, and employ one or two juniors to cover for them when they are windsurfing.

Even black boxes can be broken into, so a truly paranoid freelancer trader may wish to host their systems on their own computers, or more likely on a secure cloud. They may continue to get their data feed from the hedge fund, but they also have the option of using an independent source. Now the quant is effectively running their own mini hedge fund: as well as junior traders they will probably have a couple of employees working as dedicated IT support. We’re going to need a bigger beach house still.

Robert Carver is a former head of fixed income at quantitative hedge fund AHL. Now retired he still systematically trades his own account, but hasn’t yet got round to buying a beach house. He is the author of 'Systematic Trading', ‘Leveraged Trading’, and 'Smart Portfolios'.

Photo by Joseph Greve on Unsplash