Point72, Kirkoswald both hiring as hedge funds recruit in NYC 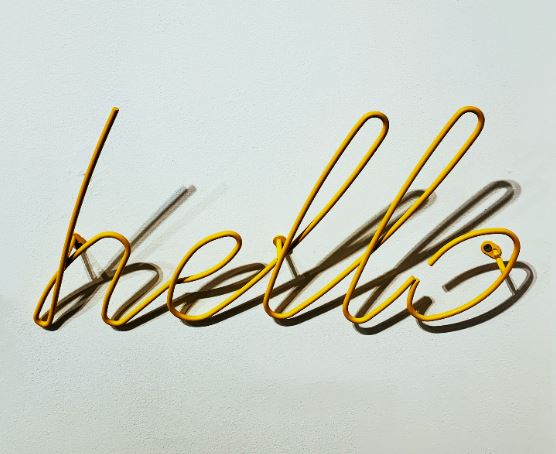 As banks continue to hold back on recruitment, major hedge funds are still adding staff in New York City and Connecticut.

Point72 is understood to have recruited Paul Zhao from Capula for its macro team. Rumor has it that Zhao - who has yet to arrive - will be building a new team upon his arrival in his new seat. Point72 declined to comment.

Meanwhile, Kirkoswald Asset Management, the fund founded in 2018 by star trader Greg Coffey, appears to be adding people in New York after relocating to the city in 2019. Recent recruits include Jan Kozak, a University of Chicago economics PhD who was formerly an economist at Morgan Stanley in London, and Diana Amatangelo, a former research analyst at Moore Capital Management.

As we reported last week, Brevan Howard, Milllennium, Balyasny, ExodusPoint and LMR have also been hiring on both sides of the Atlantic.

Some funds have done well from the volatility occasioned by the virus. Headhunters say bank traders are also inordinately interested in joining hedge funds, which should be less compromised by credit losses in the years to come.

Photo by Jon Tyson on Unsplash