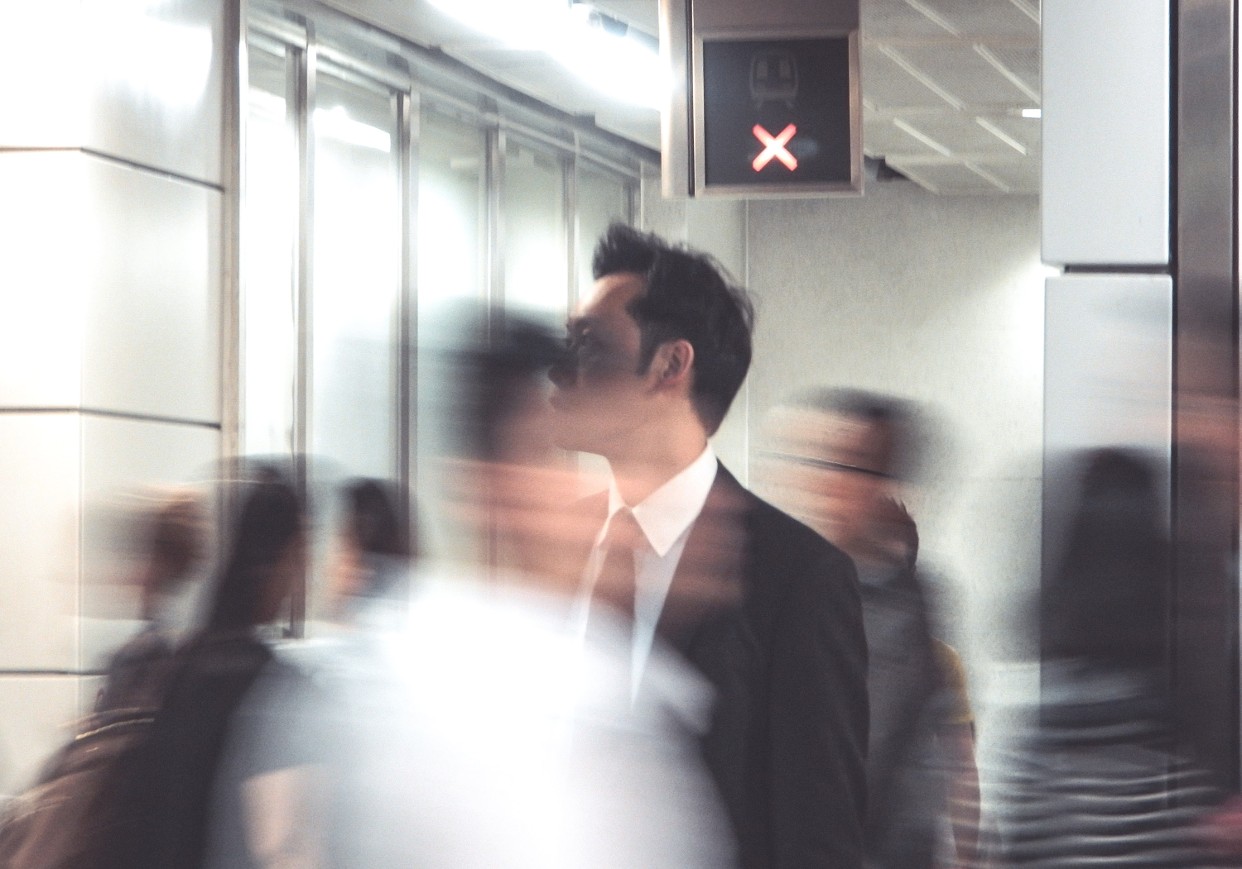 Hong Kong finance professionals are cautiously optimistic about returning to the office as their fears of contracting Covid-19 start to subside.

“People in the finance sector aren’t that worried now about getting infected in the office or travelling to work,” says an analyst at an Asian bank in Hong Kong. “My colleagues and I are actually more concerned about our jobs as Covid-19 has affected the economy and the job market,” he adds.

Hong Kong authorities have recently lifted some of their social distancing restrictions and encouraged more people to return to the office. The city went 23 days straight without any community transmission of the virus, a streak that was broken last Wednesday. It has only registered 1,056 cases and four deaths since the crisis began. As we reported last week, about 50% of Morgan Stanley and UBS staff are back in the office, a figure that has also been achieved by Citi.

“It’s an odd time now. While wearing masks on the street is still very common, there are so few new cases that most people in my bank seem quite calm about the Covid situation, perhaps with the exception of some of the older locals,” says an MD at a large bank in Central, who like the other people we spoke with asked not to be named.

Meanwhile, banks have introduced a range of measures to protect their on-site staff, including plastic partitions between traders’ desks at Citi, meeting room capacity limits at JPMorgan, and staggered lunchtimes at HSBC. Temperature checks at reception and restrictions on elevator use are also commonplace.

However, an associate at a global bank, who works in the IFC building, says lifts are usually “going up fully packed” to his floor. Nevertheless, he feels “very comfortable” now that he is back at the office. Seating has been limited to a maximum of 75% capacity, he adds.

The associate says his bank still isn’t doing any face-to-face meetings, although employees are starting to eat and drink out. Earlier this month, Hong Kong permitted bars and pubs to reopen (at half capacity), while the limit on the number of people allowed to dine together in restaurants was increased from four to eight.

Although Hong Kong stopped short of a full-scale lockdown, it has mostly contained the virus through the early introduction of social distancing measures such as closing schools and cancelling large events. It also implemented widespread testing and contact tracing, and was relatively quick in tightening border controls and imposing mandatory quarantines.

Finance professionals say the reaction of the Hong Kong public – including the regular use of hand sanitiser and rigorous observation of social distancing – was also critical in helping mitigate the spread of Covid-19.

“Wearing masks, for example, isn’t compulsory here but people just started doing it from January,” says a Hong Kong-based trader who is originally from Britain. “The government response here has been less draconian than in the UK. I think the reason why Hong Kong is doing so much better in this crisis is because people are more sensible here and have a better attitude towards personal responsibility. But while people are happy to return to the office, we still need to be cautious,” he adds.

A senior finance headhunter in Hong Kong says most office workers are resigned to the fact that some social distancing rules and travel restrictions will likely be in place for the foreseeable future to help prevent a possible further wave of Covid-19 infections. “This is less than ideal, but we also recognise that the crisis is being handled far better here than in a lot of other markets, the US and UK in particular,” he adds.

Meanwhile, school children, whose classes have been suspended since February, are returning to school between late May and mid-June, depending on their age. This is largely good news for frazzled parents who have endured months of trying to balance home schooling with their busy banking jobs – but some say the school reopening should be delayed. “Like many parents I’m apprehensive,” says the headhunter. “There seems little point opening this academic year, with a huge risk to the greater community having to quarantine if there is one single infection,” he adds.

Photo by Rostyslav Savchyn on Unsplash