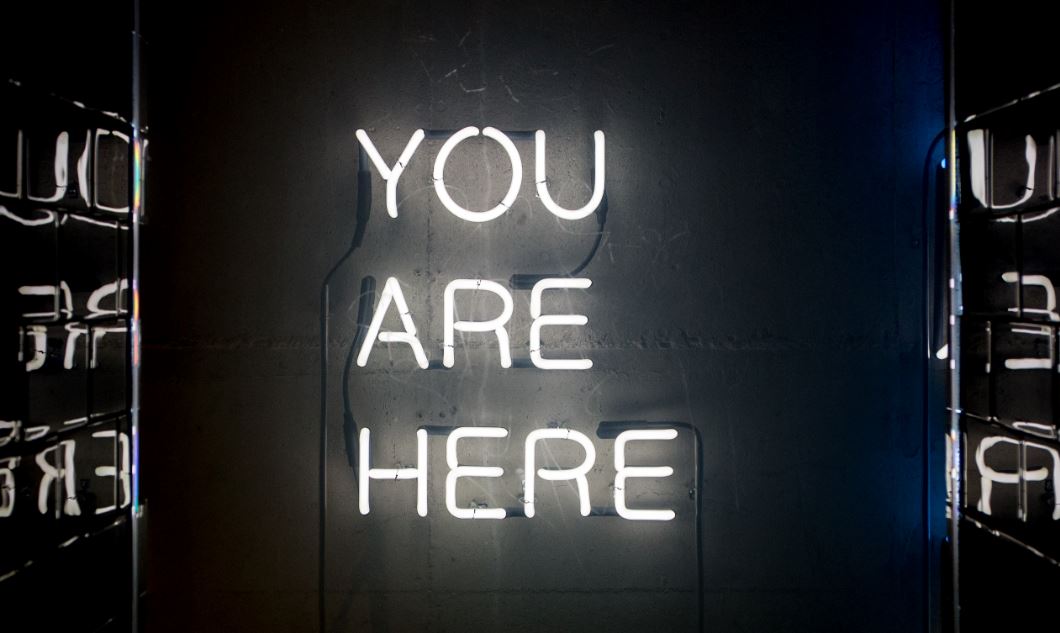 It's finally bonus week at Nomura and after last Friday's not-very-impressive set of fourth quarter results slipped out while Europeans were thinking on the time they called halt to a war 75 years ago, some at the Japanese bank are likely to be justifiably disappointed.

Nomura appears to have done a Deutsche Bank when COVID-19 first struck in March: rates and FX trading desks at the Japanese bank did well but something went quite badly wrong in credit. Overall, fixed income trading revenues at Nomura rose by just 15% year-on-year (they were up 100% year-on-year over a roughly comparable period at UBS) in the recent quarter and profits in the wholesale banking division, which includes global markets and investment banking, were down 77% on the previous three months.

In the presentation accompanying its results, Nomura pointed a finger firmly at its European and American credit businesses as the perpetrator of its profit pain: in America, Nomura said there were 'mark-to-market losses were booked for securitized products;' in Europe, mark-to-market losses booked in credit and loans were at fault.

This matters, not just bonuses are imminent but because....Nomura. The Japanese bank has a comparatively low threshold for underperforming international businesses, and its European and U.S. operations were supposed to be on an even-keel after April 2019's big restructuring. Instead, Nomura's international operations are back in the red and the fixed income trading business that softened the COVID blow elsewhere seems to have made it harder. Bloomberg quotes Nomura's Chief Financial Officer Takumi Kitamura who says the outlook for the wholesale bank is now uncertain. It's not clear whether Kitamura means he has no idea what's coming next in terms of market events, or whether Nomura is uncertain about the wholesale bank's future - but given that Nomura's European headcount numbers crept up again in the three months to March, credit traders at the Japanese bank may be right to be fearful. Others appear to have been looked after: one Nomura investment banker said his bonus was "not as bad as feared."

U.S. and international banks seem keener to get staff into their buildings again than Europeans: Goldman expects 50% of its Hong Kong staff back by May 25th. This is possible in Hong Kong because the region hasn't had a virus death since mid-March and hasn't had a locally transmitted case for more than 20 days. In Europe, however, some staff are also being encouraged back - even though the virus is still tearing through communities.

This seems to be the case in France, which reported 263 COVID-19 deaths yesterday after the weekend and the ending of its eight week lockdown. French bankers who've been holed up in the countryside are returning to the capital and feeling no small amount of apprehension as a result.

"The office is fine, they’ve spaced out the desks and put in all sorts of protective kit – I’m not worried about that,” a back office worker at one French bank told the Guardian. "But the metro is frankly unnerving. It’s almost impossible to stay a metre away from everyone. And it’s just not a nice feeling, to be looking at everyone and wondering, you know, ‘How risky do you look?’”

Readjusting to Paris is hard, said the back office professional, who'd been living in Burgundy with her partner and three children during the lockdown. "“I mean, look around you – this is hardly normal, is it?” she told the journalist.

Nomura's retail salespeople are finding it hard to do their jobs during social distancing. “I’ve got used to face-to-face style and now I feel like I lost my weapon if I can’t meet my customer...We were just like actors in front of customers but we are now like radio DJs. It’s really hard to sell products only with our voice.” (Reuters)

Barclays says a “small percentage” of staff in the U.S., U.K., and India may be asked to return to the office from 15 June “at the earliest,” if government guidance allows it. (Yahoo)

Natixis also blew up in equity derivatives in March. “We can’t say in the medium run we can be happy with what we generated by equity derivatives...But we aren’t going to make decisions based on just this. We are going to review what we want to do and don’t want to do in the future.” (Bloomberg)

Deutsche Bank still has €44bn of assets to shed from its capital release unit (bad bank), down from €74bn when it was created a year ago. The plan had been to reduce this down to €38bn this year and wind the whole thing down by 2022. Deutsche says it's still on track, but it's look less likely with the virus. (Reuters)

UBS investment bankers are predicting a rush of dealmaking as the virus becomes the new normal: private equity funds are likely to pounce and bankers are finding it easier to schmooze clients now that everyone's stuck at home on Zoom. (FiNews)

Revolut isn't just hiring: it cut 60 people yesterday, citing the need to make cost savings as a result of COVID-19.  Prior to that, it asked people to sacrifice some of their salaries. (Financial News)

Bank of America is running a 6-8 week virtual internship but interns will be paid for 10 weeks. (Business Insider)

Photo by John Baker on Unsplash