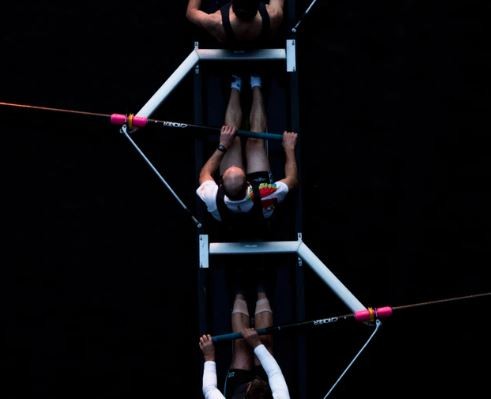 A financial institutions group (FIG) investment banker who joined Deutsche Bank in 2017 has left to work with colleagues at a growing boutique.

Adora Whitaker quit to join PJT Partners according to her LinkedIn profile. Whitaker's FINRA registration shows her arriving at PJT in New York City on 5 May.

At PJT Partners, Whitaker will be working with Celeste Guth, the ex-global co-head of FIG at Deutsche to whom Whitaker reported on her arrival. Guth herself left DB after three years in October 2019 and has been at PJT since January 2020 according to FINRA. PJT also employs Jacques Brand, the former head of Deutsche’s America’s investment banking business, and Amish Barot, the former head of real estate banking in Americas. Brand has been with PJT since 2016; Barot joined in 2017.

PJT Partners, which was founded in 2014 by ex-Morgan Stanley dealmaker Paul Taubman, also ranked outside the top 10 for M&A globally and in the U.S. in both periods, but the firm is at least registering strong revenue growth. -Global advisory revenues at PJT were up 50% year-on-year in the first quarter according to the firm's recent results release. Compensation spending rose nearly 40% over the same period.

In last week's investor call, Taubman said working from home has been going well for PJT's bankers: "We're able to spend a lot more time for every minute of every hour, and every hour of every day, engaging with clients without any wasted time. So I think it's also enabled us to be far more intense and far more efficient," he declared.

Photo by Josh Calabrese on Unsplash