Banking technologists are struggling with offshoring during WFH 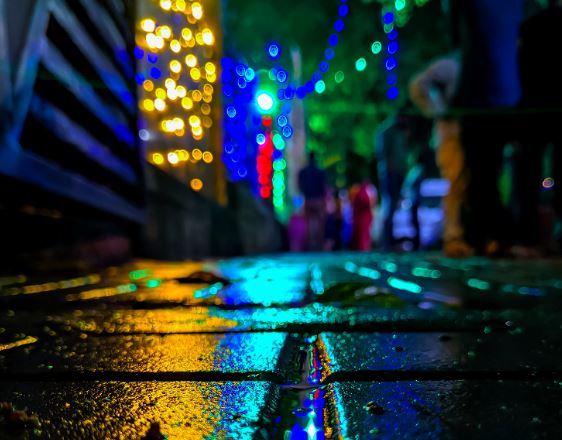 Like everyone else in finance, technologists in investment banks are working from home. Our work from home survey (which is still live here), found that 97% of the technologists responding are in home offices, compared to 90% across the industry as a whole.

Most technologists in banks are now working from home all the time rather than alternating between one week in the office and one week outside. 68% say they're enjoying the experience, but 40% say it's hard or challenging.

One of the challenges seems to be working with colleagues in offshored locations like India. As a result of the virus, the entire world is working from home - not just people in the U.S. and Europe. And in areas of India, it seems that internet speeds can be too slow to work efficiently.

"Some of our people in India have had big problems with their work from home set-ups," says a technologist at a major U.S. bank in London. "They're running at around 5MB at home, which is barely enough for video calls."

The upshot is that work is being done more slowly and that instead of use video functionality to discuss tasks technologists are resorting to instant messaging, he says. "Productivity is down."

The issues come after banks have offshored thousands of technology jobs to India in recent years. - Goldman Sachs alone has a huge campus in Bangalore with room for up to 9,000 people working across everything from technology to support and 'strats' roles. JPMorgan has its own 'bustling technology center' in Bengalaru.

Offshoring to India has worked well when local employees are situated in well-equipped offices, but now that Indian technologists, some are said to be having trouble even getting a broadband connection. One technologist said the new way of working seems particularly challenging for female coders in Bengalaru: "Childcare responsibilities seem to be a particular burden for our female developers in India as there appears to be a patriarchal attitude that they should be looking after the children. A lot of them are having to work evenings."

Photo by mohit suthar on Unsplash