"Finance professionals have been completely disintermediated for the foreseeable future" 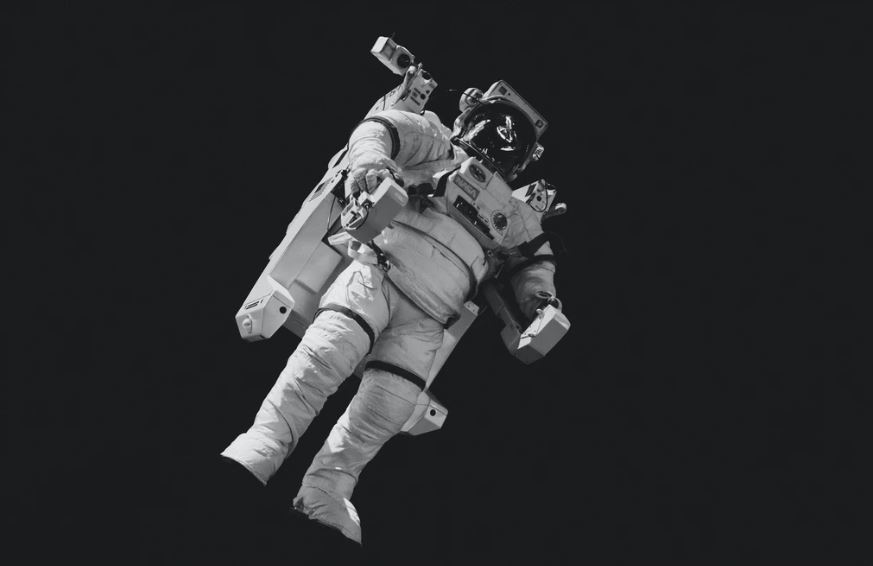 I've been a hedge fund manager for over three decades and I have lived through many financial crises. I was around for Black Monday, for Long Term Capital Management and the Asian crisis, for the bursting of the dot com bubble and for the great financial crisis in 2008. Believe me, this is entirely different.

Personally, I have returned money to investors. At the start of this year I already felt that markets were massively overpriced and that a correction was long overdue. However, the gravity of the current situation is so severe that I find it hard to conceive an easy way through this.

It's not the virus, although the virus itself has so many unknowns that we cannot presume a cure or vaccine will come soon, it's the huge debt burden that is being built as a result of the virus.

People keep comparing this to 2008 but the reality is completely different. In 2008, the man on the street was almost oblivious to the real situation: he was shielded. This time, it's that guy who was first to feel the pain. This is why governments have been compelled to intervene directly and to pay people themselves who are on 'furlough.' The financial services infrastructure is simply not equipped to redistribute capital in the way that's needed.

If we come out of this with employment below 20%, we will be very lucky. U.S. unemployment is already 12% to 13% and it's going to rise.  Do you really think that when a company like Macy's furloughs 125,000 employees it will need them all when this is over? We will live in a different world: one in which revenues and earnings will be lower. We will be lucky if 50% of the furloughed people are brought back again.

In a sense this virus has simply catalyzed a correction that has been on the cards since the internet bubble and the subsequent years of easy money and quantitative easing. Before this pandemic, we were living in a world of free cash, of covenant lite loans, of private equity funds gearing up and borrowing on the back of imagined cashflows. Now, we have had a complete collapse of productivity in the real economy. The financial system is being asked to rethink its models and to recognize that the future will not be as good as the past. We have a significant proportion of individuals in the U.S. and around the world who cannot meet their interest payments. 40% of New York City tenants may not pay their rent this month.

Ultimately, it is the banks that will carry the can. In my opinion, we are heading for a financial crisis: debts cannot be repaid. Governments are paying 80% of wages, but who will pay for that? We all will in the long term, unless this debt is inflated away, which will demolish the middle classes and their savings.

For the moment, then, there is nothing financial professionals can do. We have been disintermediated by state intervention. Price signals have lost their meaning; we are way beyond moral hazard here. No government is going to allow any individual to profit in a meaningful way from this situation, either now or in the future.

If you are an investor, therefore, you need to remember your fiduciary duty to your clients and sit this out. This dislocation is so great that price signals are meaningless. Look at last Thursday, when spiking U.S. unemployment was combined with rising equity markets when pension funds were obliged to mechanically rebalance from bonds to equities. These are moves that make no sense: we have uneconomically driven interventions in an economically rational set-up. Many listed funds remain active in the market, but this is simply because of their own conflicts of interest between investors, who would be better if they sat this out, and shareholders who need them to participate. And, no, China is not a safety trade.

I am by nature an optimist, but I find it hard to see how we are simply going to bounce back from this. This is the start of a prolonged crisis that begins in the real economy and spreads to the finance industry. There will be some good: this will be the catalyst for simpler and less decadent lives. However, if you work in finance, I say you need to be ready for what is to come - and to ignore anyone who suggests 2008 is the blueprint for what happens next.

Jeremie Heilbron is the pseudonym of the founder of a hedge fund that had $15bn in AUM. This is his personal opinion.