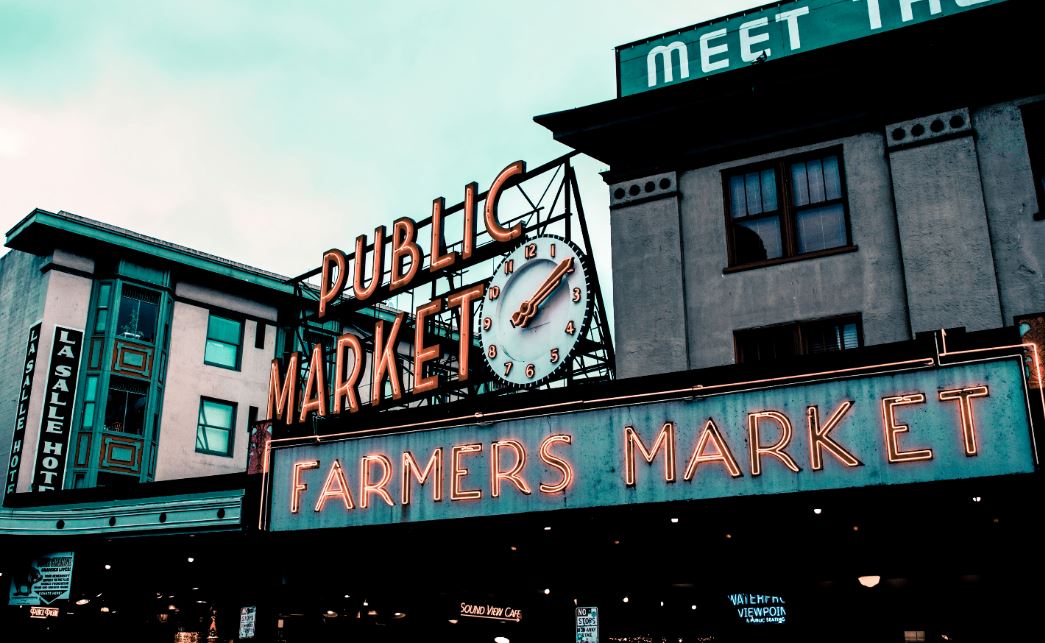 Before Seattle became associated with an outbreak of the coronavirus, it was associated with some of the highest paying jobs in technology. Figures from the U.S. bureau of Labor Statistics, published in late February, revealed that average salaries for technologists in Seattle exceeded those of the average financial services employee on Wall Street.

While the average Wall Street salary was  $179k, the average technology salary in Seattle was $279k.

So, who's drawing those giant Seattle salaries? Not employees on H1B Visas.

The H1B Visa database includes various instances of employees earning six figures in Seattle, but few that would justify that kind of average.

At Zillow in Seattle, for example, senior managers in big data are paid $160k, while machine learning engineers and senior software developers receive salaries around $150k. - Both on H1B visas.

At Amazon in Seattle, people ranking as 'Applied Scientist II' on H1B Visas can command salaries of $160k, while software development engineers at a similar level can command up to $175k.

At Tableau, engineering managers are on $160k. At consultancy firm Slalom, some Seattle technology consultants on H1B visas are on salaries of $170k.

So, who gets more than that?

All the figures above are for salaries alone and are likely to be supplemented by cash bonuses and stock. By comparison, mid-ranking technologists at JPMorgan on Wall Street can expect salaries of around $140k.

Photo by Ben Dutton on Unsplash