Trading during the coronavirus: pay as a % of PnL 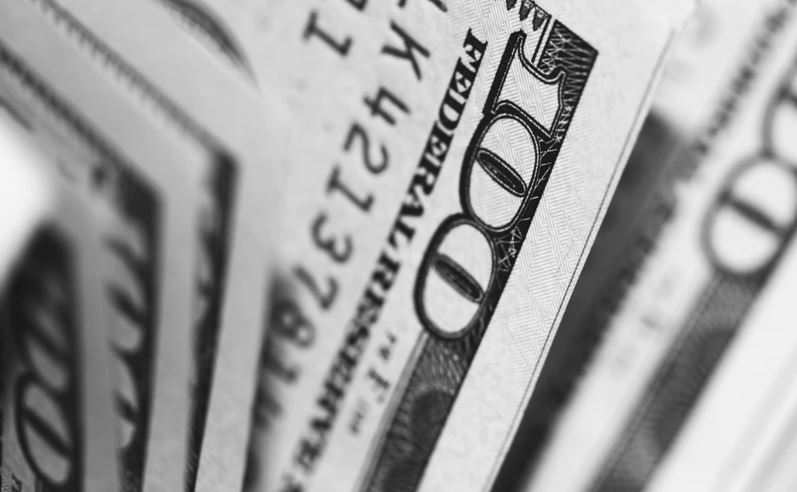 It's only March but bonuses are already likely to be a touchy subject in investment banks this year: chances are that they'll be cancelled or reduced dramatically, particularly as various banks are giving employees the sorts of employment assurances that usually come at a cost.

Although health considerations will count for more than zeroes at bonus time in 2020, traders who've made big profits in the first quarter may nonetheless be disappointed. A new survey reflects just how much they could expect to make in a normal year.

Conducted by search firm Elliot Ross between January 2020 and March 24th, the survey of fixed income flow traders at the top 20 banks in the City of London reveals that most were paid between three and five percent of their profit and loss (PnL) in the recent bonus round.

Compensation was therefore generous for some: eight percent of those surveyed at all levels earned over $1m for 2019. Nonetheless, there was plenty of dissatisfaction with last year's pay: 60% of respondents said they were unhappy with bonuses and wanted to move jobs. VPs and directors were especially angsty.

Moving in search of higher pay may now prove wishful thinking. Despite an excellent first quarter in which flow FX and commodities traders in particular have done well, 2020 bonuses are likely to be a diminished percentage of PnL and hiring is in the deep freeze. "Front office hiring in banks is running at about 10% of its normal level for this time of year," says Aaron Bartlett at Elliot Ross.  "A lot of hiring has been put on hold," says another. "- It's fine to conduct initial interviews by video camera but are you really going to commit to someone you'll sit next to for the next five years without meeting them face to face?"

In the meantime, based on last year's three to five percent pay calculation, the equity derivative traders at JPMorgan who've notched up $1.5bn in revenues year-to-date could already expect to share $60m in bonuses for less than three month's work. This looks highly unlikely in 2020: bonuses are likely to be a fraction of normal levels with traders fortunate simply to have jobs.

Photo by Pepi Stojanovski on Unsplash