Citadel Securities accused of 'aggression' and 'hypocrisy' over recruitment practices 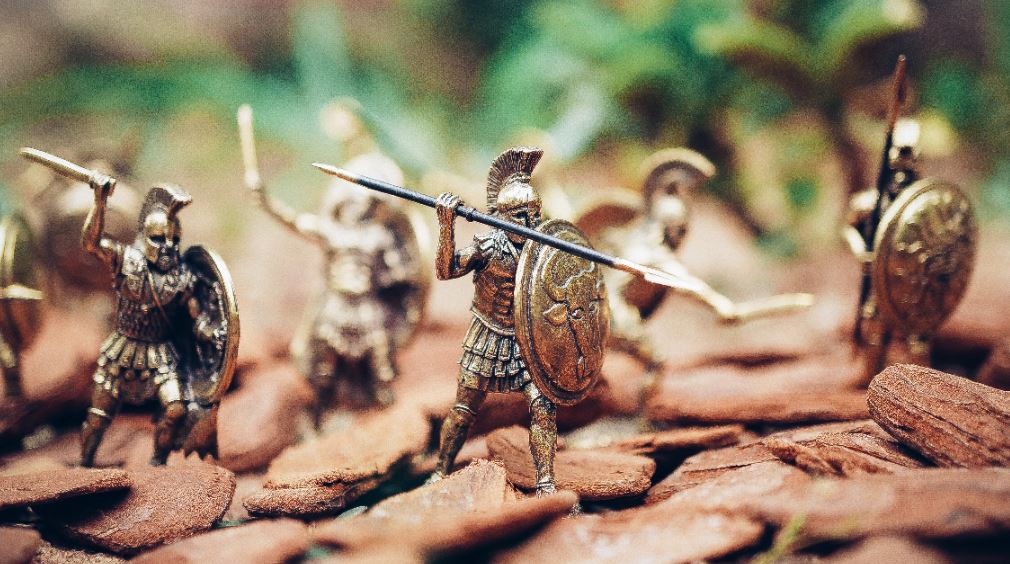 If you feel like a new algorithmic trading job at a high frequency trading (HFT) operation at this point in time, don't presume swapping roles will be easy. Virus or not, HFT funds can be fussy about their employees; Citadel Securities stands accused of being more so than most.

GSA Capital, a systematic macro hedge fund with $7.5bn under management, has brought a counterclaim in the London high court against accusations that it asked Vedat Cologlu, a former market maker at Citadel Securities to divulge proprietary information when it attempted to poach him last year.

Citadel says Cologlu gave away trade secrets relating to its ABC trading strategy in a 10 question 'due diligence' document GSA asked him to fill in. GSA is having none of it.

In a court document seen by eFinancialCareers, GSA says the information it asked Cologlu to divulge simply related to the infrastructure, hardware and software requirements needed to establish a new strategy. "The real confidence and secrecy," in a high speed trading strategy lies in, "the implementation of multiple trading concepts into an effective workable algorithmic system to implement the investment strategy," says GSA, arguing that it didn't ask for this level of detail. It simply wanted a, "high level description of the structure, construction, trading logic, latency, infrastructure, risk management or hardware and software requirements of an algorithmic trading strategy."

Citadel Securities strongly disagrees. In a statement on the case, a spokesman for the market maker said: “GSA’s counterclaim is an empty attempt to distract from its unlawful conspiracy to solicit Citadel Securities’ trade secrets. It is completely without merit and will be defended vigorously.”

GSA alleges that Citadel itself was highly demanding of information relating to its own operation. It claims that the market maker 'prevailed' upon Taylor to, "reveal information about the specific GSA strategies he worked on to a greater level of specifity or granlularity than volunteered by Mr Cologulu in respect of his proposed new strategy.”

As such, GSA accuses Citadel of being "hypocritical" whilst also claiming that the Citadel group as a whole has a reputation for acting with disproportionate "aggression" to employees who leave or threaten to leave the Citadel group in terms of bringing hostile litigation against them.

Citadel Securities declined to comment further on its attempt to recruit Taylor. However, for anyone hoping to work for the market maker, GSA's document helpfully outlines Citadel Securities' protracted recruitment process: Taylor underwent an hour long video interview (pre-pandemic) with Fang Wu, Citadel's head of quant research; followed by a call with Citadel's head of recruitment (Ming Yue); followed by a video conference with Wu and a Citadel executive (Peng Zhao); followed by a further round of video conferences with a Citadel COO, a quant researcher and the head of FX quant trading (Russ Osborn) to discuss technical matters; followed by an all day meeting in Chicago to discuss a business plan; followed by a half hour telephone call later on.

Ultimately, and despite going through Citadel's huge process, Taylor didn't take the job. Curiously, he still remains employed at GSA despite contemplating defecting to the rival. Cologlu, meanwhile, left his $700k job at Citadel as when it became apparent that he was sharing the alleged trade secrets.

In a statement, Cologlu said: "After spending 12 years with Citadel, I decided to move on with my career, and look for alternative employment opportunities. This was a personal choice driven by my desire to seek a new challenge." Cologlu categorically denies misusing Citadel's confidential information. "I have the right to use my experience and acquired skills for the purposes of earning my living. Any steps taken against this basic right are unfair and unlawful," he added.

Photo by Jaime Spaniol on Unsplash