JPMorgan already made another hire for its London AI hub 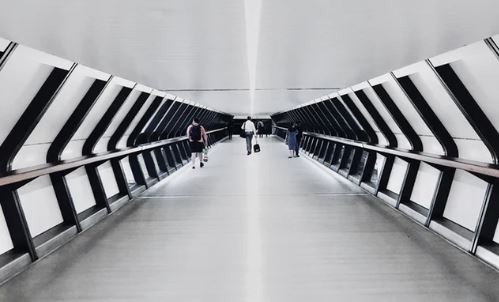 One week after it became apparent that JPMorgan had opened a new ‘London machine learning centre of excellence’, it seems the bank is already making hires.

Daniele Magazzeni, a senior lecturer in artificial intelligence at King’s College London, has joined JPMorgan as an executive director in AI research. After an 11 year career in academia, this is his first role in industry.

Magazzeni is reflective of the sorts of people JPM aspires to hire for its new machine learning centre. In an advert for associates in the centre on its own site, JPMorgan says it’s looking for candidates with either a Masters or a PhD in a quantitative discipline, but that it might be open to graduates with no more than bachelors degrees if they’ve spent at least two years developing machine learning models.

Interestingly, the bank says it’s open to hiring people on “flexible” contracts, suggesting that it might entertain the idea of academic candidates preserving involvement with universities. Magazzeni remains a reader in AI at King’s (he’s on leave) despite joining JPMorgan.

JPMorgan’s London AI centre is run by Chak Wong, a former quant trader and structurer who moved into AI in 2017 with an asset management company based in Hong Kong. Wong was a Professor in the mathematics department at HKUST for five years before joining JPMorgan this January.