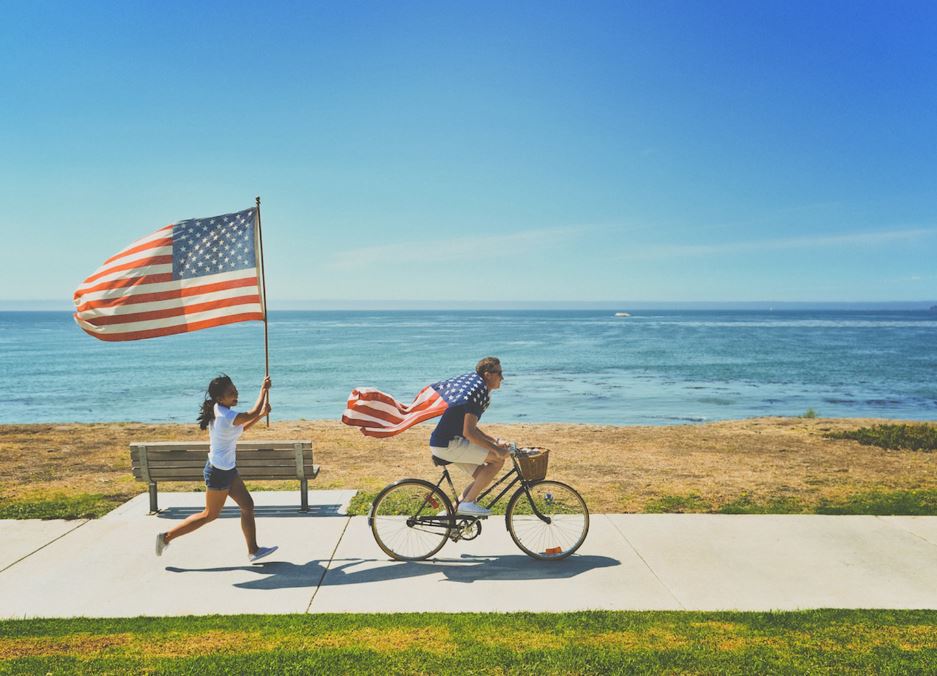 It’s not particularly unusual for people to consult their spouses before taking major life-changing decisions – in many ways, it would be much stranger if they didn’t.  But some of the latest court filings from the Santander/Andrea Orcel case, which contain quite a lot of personal correspondence, suggest that Clara Batalim-Orcel, the high-flying interior designer married to Mr Orcel, had an unusual amount of involvement in her husband's negotiations to move from UBS to the Spanish bank, to the extent that both UBS and Santander seem to have made an effort to lobby her.

During the counter-offer process, for example, UBS Chairman Axel Weber wrote a “Dear Clara” email, setting out how far the bank would go in terms of giving Andrea Orcel a clear path to succeed Sergio Ermotti as CEO, saying “we have tried to offer him a way to stay at UBS with the same job perspective as outside UBS. The board is unanimous on this and committed to facilitating an orderly transition”.  The same email, though, contained the seeds of the problem that would eventually cause the deal to collapse – presumably relating to UBS’ unwillingness to compromise a single franc on paying Mr Orcel’s deferred compensation, Mr Weber wrote “I have also talked to Ana and I was clear to her so that she does not base her actions and her offers on assumptions”.

As we now know, the effort to ensure that Santander did not proceed on the basis of assumptions was not wholly successful, and they sent out an offer letter in which the question of the deferred compensation was still not wholly resolved.  One of the key questions in the Spanish court is whether this letter constituted a contract of employment, and so the next extract from a text message sent by Ms Batalim-Orcel might be particularly important:

“Cara Ana, I am super happy that you have finally reached an agreement for Andrea to join ... He has told me that your word is worth more than a thousand contracts […] You know I am backing him up 150% in this change... thanks for your trust. Regards, Clara.”

It might be reading too much into contrasting text message styles, but it’s hard not to notice the “Regards” at the end of that, particularly compared to the text messages from Ana Botín to Andrea Orcel which ended “un abrazo” (literally “a hug”, but in Spanish this is more of a familiar sign-off than an affectionate one).  The atmosphere was certainly less likely to involve hugs by February, when the last meeting in the saga happened in a coffee shop in London; the Orcels arrived together, but Ms Botín’s husband apparently, and quite possibly sensibly, “dropped in while he was jogging past”.

One final tantalising detail coming out of the case so far is that somewhere on a digital server, there exists a video in which Ana Botín explains that the offer has to be withdrawn, while Andrea Orcel nods agreement.  It’s not clear when or where it was filmed – some time between the 7 Jan meeting at which the bad news was given and the 15 Jan press release - but Mr Orcel is currently saying he was misled into appearing in it and has withdrawn his permission for it to be used.  The case continues, as does the general astonishment that such powerful and wealthy people are willing to drag out such excruciatingly embarrassing material in public.

Elsewhere, two of Goldman Sachs’ top “engineers” are leaving.  Andrew Korn, the architect of Marquee, has had his valedictory memo to all staff and Ezra Nahum, another of the three co-heads of engineering is set to follow him.  Of the two, Korn’s departure is possibly the easier to understand.  The Marquee trading platform is now more or less mature, and it’s migrating to Amazon Web Services.  That suggests a natural moment for the guy who built it on Goldman’s own servers to step back and pass the torch on to someone better placed to develop and grow the system in the public cloud.  Mr Korn will be taking on the favourite retirement hobby of all extremely rich tech guys – he’s going to be working with the Merchant Banking division on an advisory basis to invest in fintech startups.  The departure of Mr Nahum is a little more difficult to interpret, as he was on stage at the investor day last week leading a breakout session on “Global Market Structure”.

Andrea Vella (the Goldman partner at the centre of the 1MDB scandal) is no longer a competitor for the title “George Clooney of banking”; he’s been banned from the industry by the Federal Reserve. (FT)

Deutsche Bank sent a message to staff preparing them for the claims in the book. (Twitter)

Once upon a time, Matthew Grounds agreed the “kangaroo deal” to protect the bonus pool for UBS Australia.  Those days are gone. (AFR)

“European banks have been retrenching in fixed income and we are filling that gap”, according to Asif Godall of Mizuho Financial.  He’s made nine hires so far and has “more incoming enquiries than we can handle” (Bloomberg)

Because of coronavirus, Goldman Sachs bankers based in Asia weren’t able to travel to the annual partners’ meeting.  So it’s been downgraded to a “town hall” for those who can still get to New York. (Reuters)

The conference season is suffering all over the industry – Credit Suisse’s annual Asia conference is also a coronavirus cancellation. (Bloomberg)

“We put zero pressure on Deutsche Bank to find a partner […] We put a lot of pressure on Deutsche Bank to get their business model straightened out.” The top financial regulator in Germany answers a question that wasn’t necessarily asked, in an interview where he also notes that although banks have done a good job moving operations out of London for Brexit, the clients don’t seem to have followed them yet (Bloomberg)

A sign of how the Evercore cuts will land? Arndt Ellinghorst, head of the European equity research business, is leaving. (Financial News)

Photo by frank mckenna on Unsplash