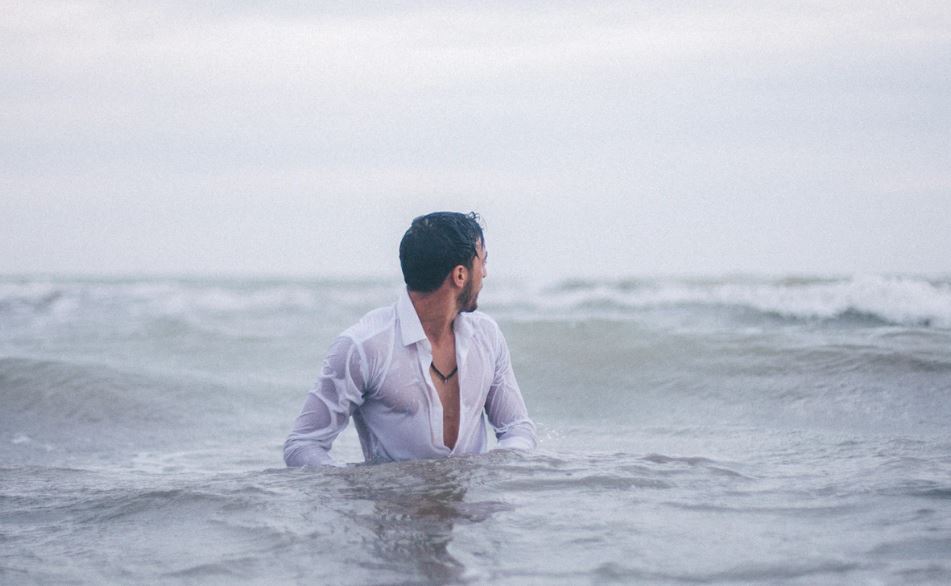 Congratulations to the latest class of Morgan Stanley Managing Directors, all 130 of them.  Particular congratulations because they aren't very populous; this is the smallest number of MD promotions at Morgan Stanley in the last ten years.  Just like the 2018 partner class at Goldman Sachs was unusually small.  In general, and to the presumable disappointment of ambitious thirty-somethings, that last promotion to the very top level seems to be getting harder and harder to put away.

Why might that be?  Partly because staffing numbers overall aren’t growing and many firms have cut business lines; you don’t need MDs when there’s nobody to manage.  There’s also a general multi-year trend toward juniorization across the industry, and in an environment where bonus pools have been under severe strain, not much incentive to create top-heavy management structures.  But, having more or less predicted two years ago that MD promotion classes would shrink, we still regard the demographic explanation as having some validity.

Basically, the top guys aren’t retiring like they used to.  Although being MD at a Wall Street bank is still one of the best paid jobs there is, it’s not building wealth like it used to. Meanwhile, school fees and other expenses of the senior banker lifestyle continue to grow alarmingly.  The time taken to build what might politely be called “no-thank you money” is stretching out.   Added to that, house prices aren’t going up as rapidly as they were in the 2010s, and many fifty-something MDs are still enrolled in defined benefit pension schemes from the 1980s, but are only able to fully benefit from their legendary generosity if they hang around until official retirement age.  So even if you are kicking it out of the park in terms of revenue generation, ticking all the boxes in being a culture-carrier and able to boast of a spotless compliance record, you might be completely out of luck because the place you’re going for is still occupied.

So what’s an ambitious high-performing ED to do?  Well, as we’ve recommended in the past, you might take a passing interest in the physical health of senior guys in your division, and in the ages of their children – once the last school fees are paid, people get less determined to cling on (although there are now university fees in the U.K. where there never were before).  Alternatively, more radical solutions might be necessary.  Notoriously, lower-tier and struggling franchises often find it cheaper to attract and retain bankers by promoting them than by paying them, and a well-timed lateral move could see you able to return to the bulge bracket at a higher level when the market turns back up.  But this is hardly a conservative play; joining a top-heavy underperforming franchise carries the nasty risk of being mistaken for part of the problem and running into a round of job cuts.  It might be that 40 is the new 35 and that the young men and women in a hurry will just have to wait or accept defeat.  At least, given trends in healthy living and alcohol and tobacco consumption, they’ll have roughly the same time left to enjoy their wealth.

Elsewhere, but perhaps not entirely unrelated, one might think that some banks, faced with a problem of senior bankers not retiring when expected to, might be tempted to give them a push into redundancy, to free up space on the org chart and fill their job with someone younger, “hungrier” and potentially cheaper.  That doesn’t always go well.  Age is a protected characteristic, and that means that unfair dismissal cases can turn into discrimination cases, which are associated with a far higher level of damages.

Obviously, you can still fire people for not performing well, or for not getting on with their (younger) colleagues, or because they aren’t landing much business because all their clients have retired.  But as Citi recently found out in the case brought by London MD Niels Kirk, it only takes one or two remarks along the lines of “you’re old and set in your ways” to convince a court that you might have been finding a pretext for getting rid of the oldster, even if you then appoint someone else of nearly the same age.

Not all expensive conferences have quite the same amenities as Davos.  JPMorgan’s annual healthcare event is held in San Francisco, which is good for proximity to rising biotech stars, but not so great for hotel availability (meetings have had to be held in bathrooms in previous years), and tends to bring attendees face to face with the city’s large and seemingly quite poorly handled homelessness problem. (Bloomberg)

Nice problem to have; Citi vice-chairman Raymond McGuire is able to put out statements saying he is “solely focused on his role at Citi” while other people can’t seem to stop talking about how he ought to run for Mayor of New York City at the next election. Maybe bankers aren’t as unpopular as they were. (NY Post)

Donald Trump decided to celebrate the China trade deal with an impromptu comedy roast of the investment bankers present, with Mary Erdoes of JP Morgan instructed to say “thank you Mr President” for a good earnings report, Ken Griffin of Citadel accused of “trying to hide some of his money” and Moody’s CEO Raymond McDaniel asked “are you giving us good ratings, please?” (Bloomberg)

Paras Shah, one of the biggest names in EMEA credit, has left Citi this month; no word as yet to where he will turn up, but he seems to have left a parting gift in the shape of a strong set of Q4 trading revenues. (Bloomberg)

Electronic trading continues to grow in the bond market, with fewer investors than last year saying that they particularly valued counterparty relationships according to a Greenwich Associates survey.  Interestingly, the electronic markets don’t seem to have drawn the same investor caution and stigma associated with high frequency trading in equities (Business Insider)