Deutsche Bank hiked salaries for its VPs in London

Senior vice presidents in M&A at Deutsche Bank in London say their salaries have been lifted from £155k to £170k ($203k to $230k) to bring them into line with salaries at U.S. investment banks in the City. VPs elsewhere in Deutsche's investment banking division (IBD) say they're waiting to hear whether they'll receive a similar percentage increase at the end of this month.

Deutsche Bank declined to comment on its compensation, but the apparent increases follow comments from John Cryan last month in which he promised that Deutsche's bonuses will be back to normal in 2017 and said the bank will, "raise salaries in some areas".

The latest rises follow significant rises in VP pay at Deutsche in London in March 2016, when some VPs at the German bank saw their salaries go from £100k to £140k. This followed big increases for associates in 2015. Even so, as late as last February, there were complaints that VPs in Deutsche's debt capital markets (DCM) team hadn't had the pay rise and were receiving salaries significantly below the market. - An injury that was then compounded by Deutsche's decision to pay no performance bonuses for 2016.

Unlike many U.S. banks, Deutsche doesn't pay its London staff "role-related allowances" to top up their fixed pay under the European Union bonus cap.  This makes salaries all the more important.

Deutsche's decision to increase pay for experienced VPs suggests the bank is keen to retain its senior mid-ranking staff, possibly to the detriment of some of its more established (and more expensive) managing directors (MDs). As we've observed before, the bank can ill-afford to pay generous bonuses for 2017 after profits at the investment bank fell 25% year-on-year in the first nine months compared to 2016. The latest salary hikes may foreshadow a decision to focus available rewards on VPs. 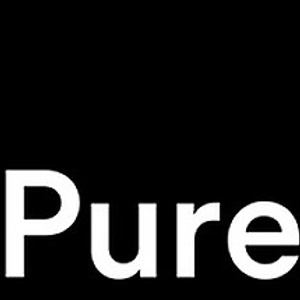