How COO became the best job in banks' markets businesses

If you wanted the top job in an investment bank's markets business in the past, you worked your way up in either sales or in trading. Nowadays, you might want to take the operational route instead.

As banks shake up their sales and trading businesses to take account of MiFID II and other regulatory initiatives, chief operating officers (COOs) of trading businesses have become the nexus for decisions that will shape markets teams for the future. A role that was once seen as bureaucratic has become anything but.

We spoke to four COOs of trading businesses at a selection of major banks. Speaking off the record, each said the same thing: in recent years, their job has become both more interesting and more important.

"COOs have moved up the priority queue," said one. "I manage our regulation and our market structure teams. both of which have grown a lot."

"The COO is the central point of coordination for all the regulation and the business activity," said another. Yet another boasted that, "My job is as broad as it can be: it touches everything from the front office to the back office." As well as implementing new regulations, he said his role has become about creating a "footprint" for the business in terms of headcount and location that's as efficient as possible.

It should come as no surprise, therefore, that as Goldman struggles to turn around its fixed income business, it's created a new batch of COOs to take the helm. - Earlier this month,  Jim Esposito and Justin Gmelich were appointed co-chief operating officers of FICC. Previously chief strategy officer, Esposito had been tipped as a potential replacement for Lloyd Blankfein as CEO.

COO jobs are also secure. Because COOs are the ones making cuts, they also have a degree of immunity to being cut themselves. "Brokerage businesses are going to want fewer of everyone post-MiFID, but they will still need good COOs to clear the desks so that the remaining salespeople and traders can get on with their jobs," says another COO with an equities focus.

This same COO points out that she and her peers are at the centre of decisions on how to restructure businesses to take account of Brexit: "When you combine cost-cutting with MiFID II and Brexit, this job has never been more important than it is now." 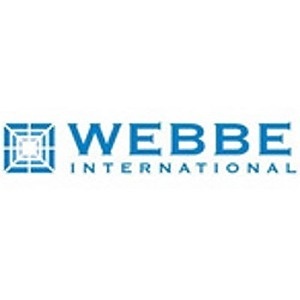 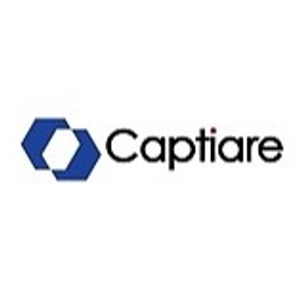