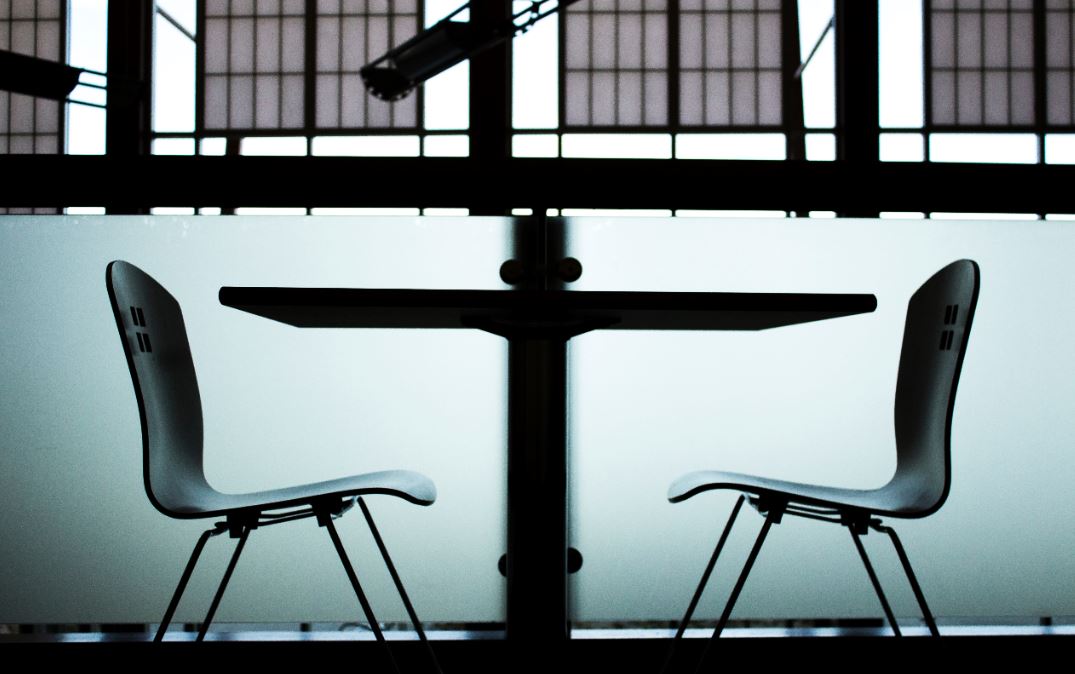 It’s all about you.

Covid 19 has disrupted internships and graduate programs but banks are pressing ahead as normal with their annual intake. In fact bank applications opened a while ago and successful students are already completing psychometric tests and digital interviews.

Students who've applied to JPMorgan, for example, say they've already been through the bank’s  game-based Pymetrics tests, and have answered questions in Hirevue, the digital interview system now used by most banks as a de facto first-round interview.

It’s hard to prepare for Pymetrics, a platform that measures cognitive, social and behavioural attributes. The Pymetrics games are designed to be fun and simple, and should take no longer than 25-35 minutes to complete.

Advanced mathematical ability isn't required for the tests, although they are set under intense time pressure. The tests require candidates to perform basic calculations, interpret information contained in tables, charts and graphs; use percentages, ratios, fractions and logical thinking, as well as to perform calculations and reasoning using time and dates.

JPM only allows you one go at each of its 12 two-three minute games because it says the results "are usually accurate the first time." You'll get a "personalized trait report" at the end of it, and if you don't like the traits ascribed to you, you'll have to wait a full 330 days before you can play again. (By which time your traits might presumably have changed.)

Hirevue questions are easier to prepare for as they generated from a batch of 100 to 150 questions.  Chatrooms are alive with students trying to trade or even buy this year's bank-specific Hirevue questions, although beware spoofers looking to throw you off the scent.

It’s hard to get an exhaustive list of this year's Hirevue questions. However, we do have some of the questions people say they were asked this year during Hirevue interviews at JPMorgan and Goldman Sachs. Let us know if you have any questions of your own to add using the comments box at the bottom of this article.

Hirevue has developed a complicated algorithm built around machine learning, which assesses your interview across 15,000 different dimensions (including body language, speech patterns, blinking) and works out if you're similar to high performers already working for the bank you're interviewing with.

Being interrogated by an algorithm may sound unsettling but it’s actually intended to be fairer because it enables banks to interview a broader and more diverse field of candidates and removes personal bias that can creep into one-on-one interviews.

If you're completing a Hirevue interview with Goldman Sachs, you can probably expect five or six questions. According to guidance on a recruitment video from Goldman, you will be asked ‘several general behavioural questions then a question that relates to the role or roles you’ve applied for’.  Around  80% of them will be either behavioural or situational (ie. asking what you'd do in particular situations). The other 20% will be division-specific, which can be confusing if you've applied to multiple GS divisions as it's not always clear which one has issued the interview. If you applied to multiple Goldman Sachs divisions and this is your first Hirevue, you could expect division specific questions on those too. In other words, Hirevue is mainly about you and your experience, with a smattering of technical questions.

Candidates who've sat the test say that there are about three or four ‘sub’ questions for each behavioural question – known as ‘multi-step behaviorals’ in the jargon. Some candidates have complained that this approach makes it hard to plan and organize thoughts.

You'll get 30 seconds to prepare each answer and two minutes to speak to the camera. There are no second chances. If you don't get to the point, you'll run out of time.  Equally, you don’t need to use the full response time available to answer the question (Although answering a question quickly does not buy you more time for the next one).

The emphasis on behavioural questions is intended as a way to engage you in a conversation.

The whole thing will be over in around 30 minutes and if you're successful, you should hear back within two weeks and be invited to one of the bank’s ‘superdays’ where you meet executives face-to-face and expect a 30 minute technical grilling.

At JPMorgan, the Hirevue interview consists of between five to seven questions with around three minutes allocated to each question and 30 seconds of preparation time. As with the Goldman Hirevue, there is no option to pause or re-record.

You may be asked a combination of competency, motivational, technical or commercial awareness questions.  It’s worth doing some research on the firm and division you are looking to work in. It doesn’t need to be exhaustive, but do go beyond a cursory Google search.

Below is a list of questions that candidates say have turned up on 2020 Hirevues,  but expect some variation and do your homework on some of 2020s big themes such as sustainability and diversity.  It’s best to use these as a guide of the sort of preparation you need to do. Focus more on expressing yourself concisely and honestly – these tests are big on verbal clarity and are generally intended as a way to get to know more about you.

Why do you want to work for Goldman Sachs and what makes you suitable?

Walk me through your resume

Are you a leader or a team member and why?
Talk about how you would integrate a new teammate?

What do you do outside of the office?

How would you describe your work ethic?

What are you passionate about?

What are the key personality traits that make a good Investment Banker (for IBD)?

Can you give a time when you have had to overcome something difficult?

Are you a team leader or a team member?

what are the markets doing right now?

why would a liquidation model be relevant right now?

Walk me through a time you persisted through a challenge

Tell me about a transaction that you've been following recently

You see a friend cheating in an exam what do you do?

You want to take on a new research project but it will be demanding what do you do?

You have a deadline but are missing information.  what do you do?

Talk about about a time you had to deal with a bad teammate.

How do you follow authority and if you would listen or act against a questionable command?

Which skills did you gain during your internship or past investment banking experience that will make you a good fit for this role?

How are the three financial statements linked? (Asked in IBD interviews)

What are the greatest challenges the financial sector will face in the next 5 years?

Provide an example of a time when you assessed a problem and understood its root causes. How did you analyze the information?

What would you do if you were unable to meet a deadline?

Which is better: meeting a deadline or doing a perfect job?

What skill sets do you think will help you exceed at this job?

What's a time you saw something wrong in a team/project/activity you were doing?

What interests you about current affairs now? Why?

Describe a time when you have been able to demonstrate flexibility?

Can you talk about your experience of changing your approach quickly to achieve a goal?

Talk about a recent market news headline in detail

Where is the economy going in the next 6 months?
Why are you interested in sales (sales and trading specific)

Name a time you convinced someone to do something

*As listed on sites including Glassdoor and Wall Street Oasis.

Photo by Steve Halama on Unsplash