Perfect profiles for careers at Goldman Sachs, JP Morgan, Deutsche and others

If you aspire to work in banking but are uncertain as to what the biggest banks look for when they hire, we may have some answers for you.

We've combed through the eFinancialCareers database to look for the commonest features of people who work or have worked in nine of the biggest banks in the world (Goldman Sachs, J.P. Morgan, Morgan Stanley, Citigroup, UBS, Credit Suisse, Bank of America, and Barclays). Our database has millions of résumés in total, but we focused our attention on the 250,000 CVs that have been uploaded in the past year.

We screened these CVs on the basis of educational establishment, industry qualifications, languages spoken and sportiness. The results were pretty predictable - Goldman Sachs employs the most highly educated bankers from the biggest name universities in the world. It also employs the highest proportion of people with top class degrees (although they're still in a tiny minority).  But there were some surprises. These included the fact that the most sporty bankers seem to work at UBS and that by far the most prevalent qualification at all banks is a Masters, with nearly 30% of people who've worked for Goldman Sachs, Deutsche Bank or UBS possessing a Masters qualification of some kind.

Based on our analysis, we've suggested what makes employees at each bank distinct. Our findings are not scientific. The results may be skewed by the prevalence of a large number of Europeans on our database. Nor have they been validated by each of the banks concerned. The variations between banks are small. And the most notable thing of all is the proportion of bankers at top firms who haven't been to top Ango Saxon universities and who don't have CFA or MBA qualifications and play sport in their spare time.

The perfect profile for a career at Goldman Sachs

Surprise, surprise: Compared to other banks, Goldman Sachs employs the most highly educated bankers from the biggest name universities, with the best academic records. It's also comparatively keen on people who play sport.

Of 4,527 resumes loaded into our system over the past year with the words 'Goldman Sachs' written on them...

The perfect profile for a career at J.P. Morgan

J.P. Morgan: Meritocratic mavericks hired from off the beaten-track

If Goldman Sachs is comparatively keen on elite universities, the same can't be said for J.P. Morgan.

Of 5,665 resumes loaded into our system over the past year with 'J.P. Morgan' written on them...

The perfect profile for a career at Morgan Stanley

Like Goldman, Morgan Stanley quite likes big name universities - especially in the UK.

Of 6,083 'Morgan Stanley' resumes loaded into our system over the past year...

The perfect profile for a career at UBS

There are no big surprises for UBS either: the Swiss bank likes well-educated French and German language speakers. More startlingly, people at UBS are disproportionately into sport.

The perfect profile for a career at Barclays

Barclays: Educationally ambivalent - seems to hire from a broad range of universities. Not big on the CFA

As a major UK bank, you might think that Barclays would hire a lot of people from elite UK universities like Oxford and Cambridge, Imperial or the London School of Economics. Actually, this doesn't seem the case.

The perfect profile for a career at Deutsche Bank

Deutsche Bank: Some highly educated Germans and Hindi speakers with a thing for sport

Entirely predictably, our database suggests that Deutsche Bank likes to employ Germans. Surprisingly, however, it doesn't like to hire that many Germans. - The most common language spoken at Deutsche Bank is English. Along with Barclays (and - surprisingly - Bank of America) Deutsche Bank hires comparatively few CFAs.

CFA, MBA, ACA, ACCA or CIMA – which will get you a job that pays?

CFA or MBA: Which is best for a finance career? 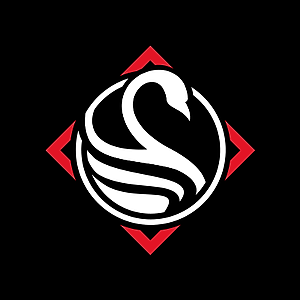 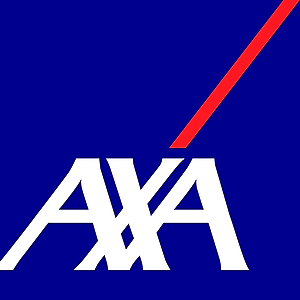