Technology is increasingly a central function in any large investment bank and recruitment of developers, architects and project managers continues even as most firms cut back from the front office. These are the key people to know in investment banking technology currently.

Goldman has been shaking up its technology ranks since installing R. Martin Chavez as chief information officer following the retirement of Steven Scopellite last year. As part of the move, Don Duet and Paul Walker were installed as co-heads of technology. Walker, like Chavez, heralds from Goldman Sachs’ strats group, which he joined as a vice president in 2001. As we’ve pointed to previously, the strats team is increasingly at the centre of electronic trading and technological developments at the bank, which is causing some consternation among the IT rank and file. Walker is currently highlighting opportunities for engineers within Goldman Sachs on his LinkedIn profile, suggesting he’s a good man to know if you’re looking for a new opportunity.

Kim Hammonds joined Deutsche Bank as global CIO and global co-head of technology and operations from Boeing in November last year. She does not have any previous banking experience and is indicative of Deutsche’s ambitions to bolster the number of female executives to 35% by 2018. She’s certainly made her presence felt, bringing in new faces in the senior ranks who are likely to make their own marks on their departments – Mile Grimaldi joined from Goldman as head of corporate banking and securities and global transaction banking IT, as did Richard Shannon as Americas chief information officer, while Scott Marcar joined from Royal Bank of Scotland as head of information technology infrastructure.

Mark Ashton-Rigby had worked at Deutsche Bank for over 14 years when he joined UBS as chief information officer for its investment bank in May 2012. Less than 12 months later, he departed for JPMorgan. Initially seconded across to look after the bank’s treasury and securities services business, he has been quietly bumped up to head of banking technology over the past year. Ashton-Rigby flies under the radar, but is a good man to know at JPMorgan if you have ambitions to work in technology.

When Oliver Bussmann joined UBS as group chief information officer from SAP last year, he was heralded as a progressive, social CIO on account of the fact that he was one of the few executives active on Twitter. Since joining the Swiss bank, his updates on social media have been less frequent, but Bussmann has nonetheless looked to modernise UBS’s tech team. He has introduced internal “innovation spaces” to get the creative juices flowing among technologists and give the bank’s tech teams a decidedly start-up feel as well as embracing start-up incubators – one of which in Zurich hosts over 100 firms.

Scot Baldry was CTO of FICC technology at Goldman Sachs before he moved across to Credit Suisse’s London office early last year. He is now chief architect and global head of investment banking IT strategy and architecture – a grand title indeed that involved overseeing the front to back architecture developments at the Swiss bank.

Barclays may not seem like the obvious choice for an investment banking IT professional, retreating as it is from certain sections of investment banking and cutting the rates of the legions of IT contractors at the bank (on which it is unusually reliant). However, Darryl West, who defected from Lloyds Banking Group where he was group CIO to Barclays in September last year, is a good man to know. West has been chief information officer at Barclays since that time, but also served as interim chief operations and technology officer at the bank until Michael Harte joined in May.

Kirat Singh, who we interviewed earlier this year, claims to be the driving force behind Bank of America’s Quartz programme, which is a cross-asset trading programme being reengineered across the entire bank, and therefore bringing the Python programming language into investment banking. Python is the new hot skill-set in investment banking IT, and Quartz employs around 5,000 developers alone. Singh has now departed BoA, but Michael Dubno is chief information officer of global markets at the bank and therefore a good man to know. Before joining Bank of America in 2010, Dubno was partner and chief technology officer at Goldman Sachs, where he worked for over 20 years.

If you talk to any recruiters about what is driving IT hiring at Morgan Stanley, the answer they always come back with is Pioneer – its front-to-back transformation project of its trading platforms. Simon Holden has been with the US bank for over 15 years and in 2012 took over as programme manager for Pioneer – having previously held the role of head of cross asset risk programmes. He’s therefore a person you might like to acquaint yourself with.

Again, targeting RBS for your IT job application may not seem like a logical choice considering its retreat from investment banking and decision to cut pay for the thousands working in its contractor workforce. However, like any major bank, IT is at the forefront of its priorities. Brown, who took the role of chief information officer of RBS’s international markets business in 2012, is a key man to know.

How to secure a big data job in investment banking

Where the investment banking jobs are being annihilated. Where they aren’t

The top 35 MBAs for getting a job in investment banking 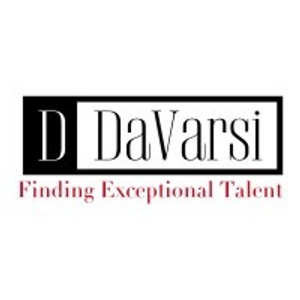 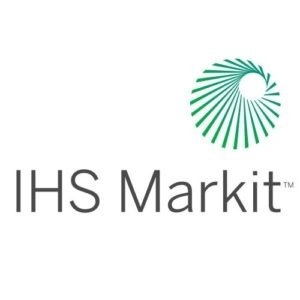 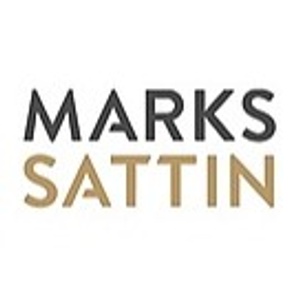